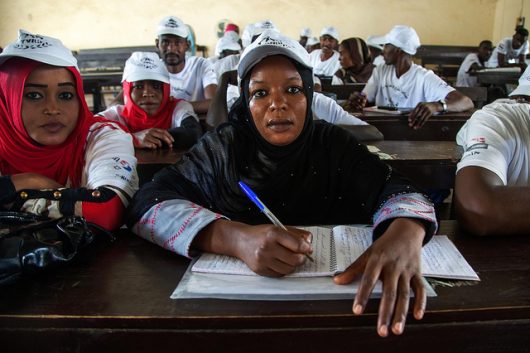 Genocides have occurred for decades; however, the aftermath of genocide lasts longer than the length of the genocide itself. One common problem for survivors is trying to deal with post-genocide poverty reduction. Many Jewish immigrants of the Holocaust experienced mass poverty that continues to be reported into this decade. In fact, he Telegraph reported in 2015 that more than one half million survivors are living in poverty.

After the Rwandan Genocide, Tutsis and Hutus alike had to deal with the ruins of their communities; many other populations across the world have experienced genocide and needed to focus on development and poverty reduction efforts in one way or another. The following three communities received significant organizational aid in poverty reduction methods after their respective genocides.

The Holocaust: Restitution and Aid

During the Holocaust, Jewish people were typically looted by Nazis or other community members. In 2009, the European Shoah Legacy Institute developed a two-day conference with 47 countries and the EU to urge restitution for the assets stolen from Jews during World War II, and also made efforts to ascertain social aid for poor Holocaust survivors.

France and Germany sold “heirless Jewish properties” to raise funds for social benefits; Germany established a $1 billion home care program for survivors; Austria and Poland pay pensions to survivors who suffered in their country yet live abroad. Efforts like this made the European Shoah Legacy Institute’s goals of poverty reduction and restitution in Holocaust survivors  realized.

Inclusive Security is a noteworthy organization related to poverty reduction and female empowerment. After the Rwandan genocide, this organization empowered women to recognize their place at the table and to take initiative in rebuilding their communities.

Since the genocide, the country experienced 8 percent economic growth each year, is projected for further progress and millions of Rwandan citizens have been lifted out of poverty. Also, women have been motivated to take leadership positions and now 64 percent of elected parliamentary seats are held by women.

Inclusive Security states, “Women help create peace that lasts. When women are included in negotiations, the agreement is 35 percent more likely to endure for at least fifteen years.” Female empowerment has one of the driving factors of Rwanda’s successful transition out of genocide.

In 2012, the United Nations Development Programme (UNDP) started a project in Soudan called “The Youth Volunteers Rebuilding Darfur Project.” This project’s objectives are to:

The approach is to train and equip youth and women to expand Sudan’s economy through businesses. This program also supports the future by educating on environmental sustainability. The UNDP’s future-oriented approach allows youth and women to gain tools to build a successful community.

These three case studies of the Holocaust in the 1940s, the Rwandan genocide during the 1990s and the Darfur genocide in the early 2000s illuminate various strategies for post-genocide poverty reduction. Restitution and aid provides a short-term solution to a long-term goal, as it allows survivors to immediately gain the assistance they need to reestablish themselves in society.

However, further steps are crucial to sustaining a life without poverty after a genocide. Empowerment and education are key steps to reducing poverty in the long-term. Overall, a combination of these three approaches is key to poverty reduction in the aftermath of a genocide. 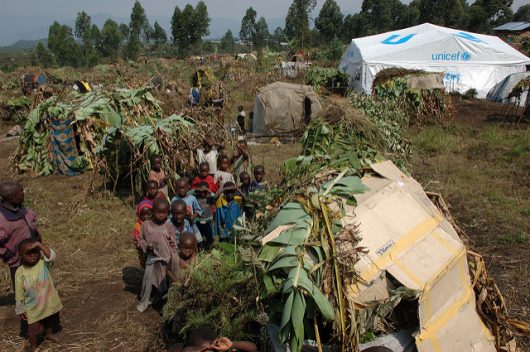 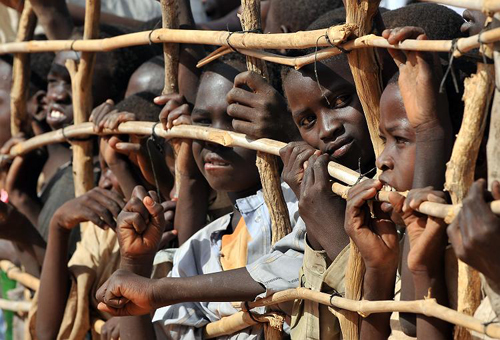