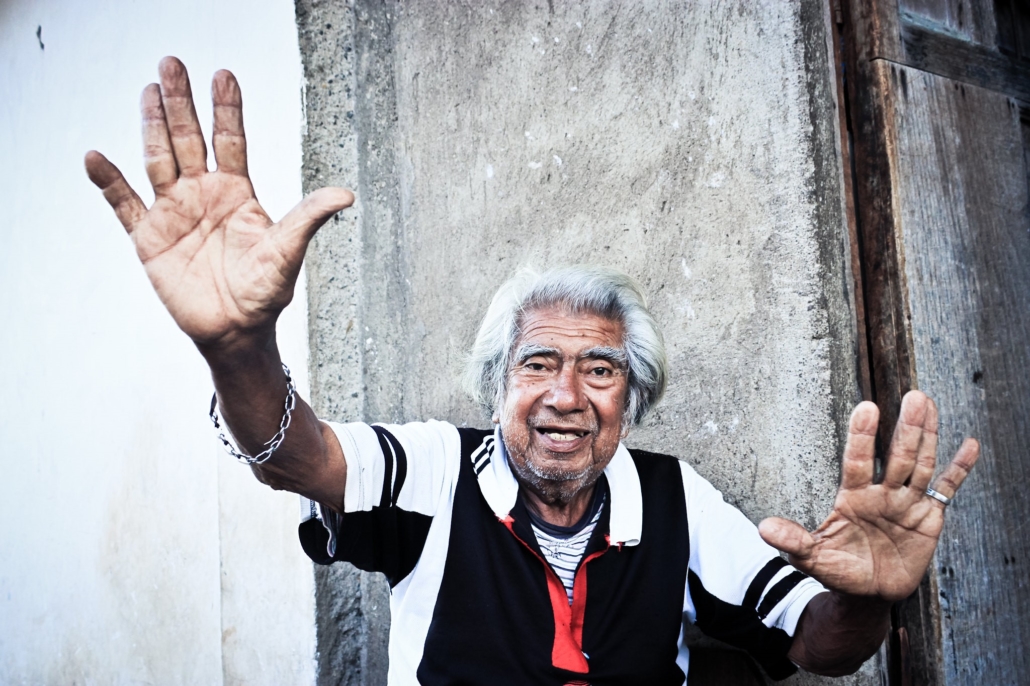 Since April 2018, the citizens of Nicaragua have been protesting against its government. What started originally as a movement against changes to the social security program quickly turned into an opposition movement demanding President Daniel Ortega and his wife’s resignations. The protests turned violent when anti-government protesters clashed with pro-government protesters and police. As a result, these protests resulted in the killings of more than 300 people and about 2,000 people becoming injured. Here are the major consequences of violence in Nicaragua.

One of the consequences of violence in Nicaragua has been the concerns surrounding human rights abuses by the government. According to Human Rights Watch, the Ortega administration has violated Nicaraguan citizens’ human rights by “[banning] public demonstrations by any group critical of the government, (…) [stripping] nine non-governmental organizations of their legal registration, [shutting] down media outlets, [prosecuting] journalists under the anti-terrorism law, and [expelling] international monitors from the country. The Ortega government has harassed and threatened the media, human rights defenders and other members of civil society.”

Additionally, it appears that the Nicaraguan government is not only denying its people the freedoms they are entitled to, but it is also retaliating against the reports the UN High Commissioner for Refugees (UNHCR) published. This becomes especially apparent by the government’s reactions to the release of these reports: “Following the high commissioner’s first report, the Ortega administration failed to hold perpetrators accountable for abuses and instead promoted senior officials who bear responsibility for killings and torture of demonstrators. In response to the high commissioner’s second report, the government has even defended the armed pro-government thugs that participated in repressing protests.”

Additional consequences of the violence in Nicaragua is the forced displacement of 80,000 Nicaraguan citizens who are no longer able to live in their home country. Many are seeking asylum and refuge in neighboring countries like Costa Rica, Panama, Mexico and the United States. Of the 33,000 asylum requests that Costa Rica received in this past year, the country has only processed about 4,900 leaving more than 28,000 people to seek refuge elsewhere. Due to the mass displacement of these Nicaraguan citizens, many must survive on temporary employment or none at all, leaving them to suffer as a result.

One of the major consequences of violence in Nicaragua is the limited access to necessary resources such as food and health care as a result of the unexpected roadblocks that continually appear throughout the country and the capital, Managua. It is rather unclear whether these roadblocks are government-sponsored or a result of government opposition leaders, however, these often lead to detours and inconveniences when Nicaraguans are attempting to access grocery stores and gas stations. Additionally, government hospitals across the country have begun denying treatment to those who they suspect of being a part of the anti-government movement, which has led to people being unable to receive any kind of treatment for their injuries.

In the past, Nicaragua has maintained a steady economic growth rate. In 2017, the growth rate was 4.5 percent. However, in the last year, since the outbreak of violence and political unrest, the economy has contracted about 3.8 percent and the World Bank suspects that this contraction will grow up to 5 percent in 2019. These violent protests have caused many to lose their jobs, while also causing a decrease in consumer and business confidence. As a result, some fear that the violence in Nicaragua will cost recent progress the country has made in poverty reduction efforts.

After six weeks of protests, U.N. Secretary-General Antonio Guterres addressed the situation in Nicaragua by asking the government to consider allowing the Office of the U.N. High Commissioner for Human Rights (OHCHR) to visit the country. On many occasions, the U.N. has established its willingness to resolve the situation by acting as a mediator in “national dialogue efforts to strengthen the rule of law, respect for human rights and the peaceful resolution of differences.” Additionally, there have been requests for the government to investigate allegations of human rights violations in order to hold perpetrators accountable and to bring much-needed justice and peace of mind for victims’ relatives.

Furthermore, representatives for Amnesty International have spoken out condemning the Nicaraguan governments’ repression of its people. They also suggested the creation of a committee in order to prosecute those guilty of serious human rights violations and crimes. In a report released by Amnesty International titled “Shoot to kill: Nicaragua’s strategy to suppress protest,” there appears to be evidence of Nicaraguan paramilitary forces using lethal weapons against protesters, of which many were students. This report sheds light on the situation in Nicaragua and hopes to bring international awareness in order for others to take action against the repressive forces of the Nicaraguan government.

The consequences of violence in Nicaragua range from human rights concerns to limited access to health care and even issues regarding Nicaragua’s economic growth rate. Though there appears to be no end in sight, there is hope for Nicaragua’s citizens as international organizations attempt to raise awareness and investigate the ongoing crimes committed against the Nicaraguan people. The situation is far from resolution but as it gains more international interest, there is hope that efforts will not be in vain and that the country can find a peaceful resolution. 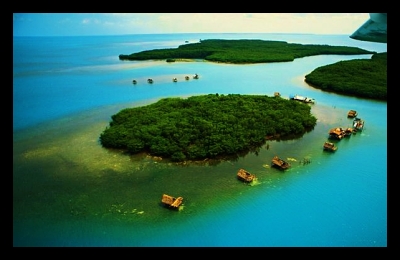 In a decision that has sparked heated debate throughout Central America, the Nicaraguan National Assembly, led by President Daniel Ortega and his leftist Sandinista Front, recently approved a massive canal project that hopes to achieve “Panama-style prosperity.”

The plan proposes to link Nicaragua’s Caribbean and Pacific coasts to a Chinese company who will “transform one of the region’s poorest countries” by bringing many jobs to the country and fueling a sure economic boom to mimic nearby Panama. The Nicaraguan government seems to view this project as a panacea for its troubles, as recently its slow economic growth rates have landed it in the position of the hemisphere’s second-poorest country after Haiti.

The Hong Kong-based company plans to start evaluating the project’s feasibility soon, and forecasts a total cost of over $40 billion, a hefty cost that will require foreign investors. Despite the costs, Sandinista congressmen Jacinto Suarez is optimistic about the project, claiming “global trade demands that this canal is built because it is necessary.”

Not everyone is as optimistic as Suarez, however, about the sure success of the project. Though the idea to build a canal through Nicaragua to boost its economic viability has been around for a long time; former proponents of the project have now become hesitant and even a bit skeptical. Particularly, shipping experts and environmentalist are concerned that the canal project proposal passed in what critics are calling a “lightning-fast approval process,” despite the fact that the legislation contained no specific route for the canal or any details about its financing. While environmentalists worry that the canal will surely cross and deplete Lake Nicaragua, the country’s primary source of fresh water, shipping experts question whether Nicaragua is truly slated to achieve prosperity of Panama’s proportions.

The situation may require a deeper look at the true economic and political relations between the U.S. and Panama, both at the opening of the canal and today.

Further, Nicaraguan nationalists argue that Nicaragua “is not for sale” and fears how such a tremendous Chinese influence will affect the country’s sense of patriotism and national sentiment. These nationalists dismiss the potential economic advantages the canal could allow their country, claiming that the canal would benefit the Chinese tradesmen more than the native Nicaraguans.

What the argument comes down to, essentially, is a question of winners and losers. The Nicaraguan canal will bring economic prosperity and facilitate trade in the region and thus is a step in the right direction…but for whom? If the answer is the Chinese, one must evaluate what Nicaragua stands to gain—and perhaps to lose—from passing this proposal without a second thought.