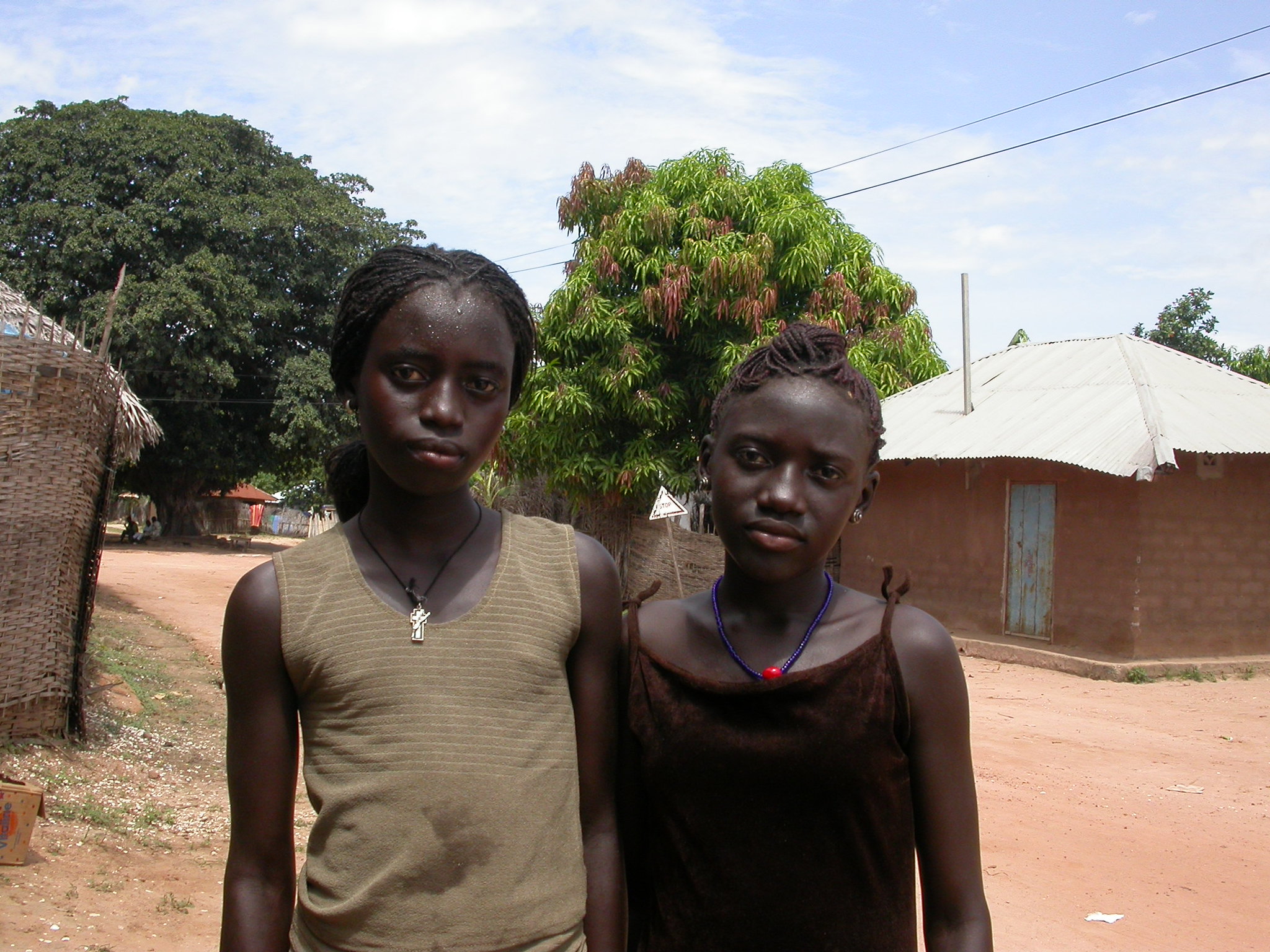 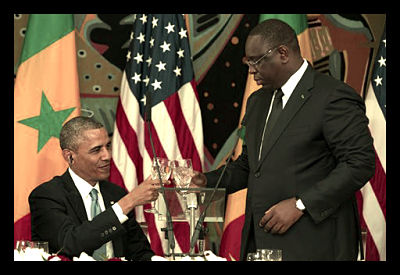 President Obama kicked off his tour of three African countries with a visit to the coastal francophone nation of Senegal.  Although the visit to the small West African country was framed as a reward for regional leadership and democratic successes, Obama did face a few challenges on the first stop of his week-long African trip.

Six years and only one African visit after his initial election, the Obama-mania of the continent has cooled substantially.  And while Obama was greeted by crowds of proud Senegalese wearing ‘Welcome Home, Mr. President’ t-shirts, some critics expressed concerns over the government-sanctioned ‘sanitization’ of the usually chaotic capital of Dakar in preparation for Obama’s arrival.

Despite the polished front, poverty, hunger and lack of opportunity are still the reality for the majority of Senegalese living on the fringe, and many citizens are hopeful that Obama’s visit is a sign of increased partnership and aid to come.  In his speech, however, Obama focused primarily on questions regarding domestic issues, not regional economic development.

Also on the agenda was a visit by the President and First Lady to the House of Slaves on Gorée Island, a UNESCO site and infamous historical slave trade hub where thousands of enslaved Africans were held before being shipped across the Atlantic.  Obama called the sobering visit to the site ‘…a powerful moment,’ and spoke of the importance of taking action on human rights and issues of equality.

President Obama also spoke encouragingly of Africa’s global importance as a continent full of potential. ‘The reason I came to Africa is because Africa is rising,’ Mr. Obama said. ‘And it is in the United States’ interests — not simply in Africa’s interests — that the United States don’t miss the opportunity to deepen and broaden the partnerships and potential here.’

He continued, ‘This is going to be a continent that is on the move. It is young. It is vibrant and full of energy. And there’s a reason why a lot of other countries around the world are spending a lot of time here.’

The President’s trip to Africa also included visits to Tanzania and South Africa and marked an important effort at shaping policy on trade, security, and human rights in the region. 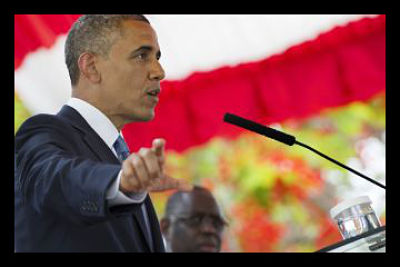