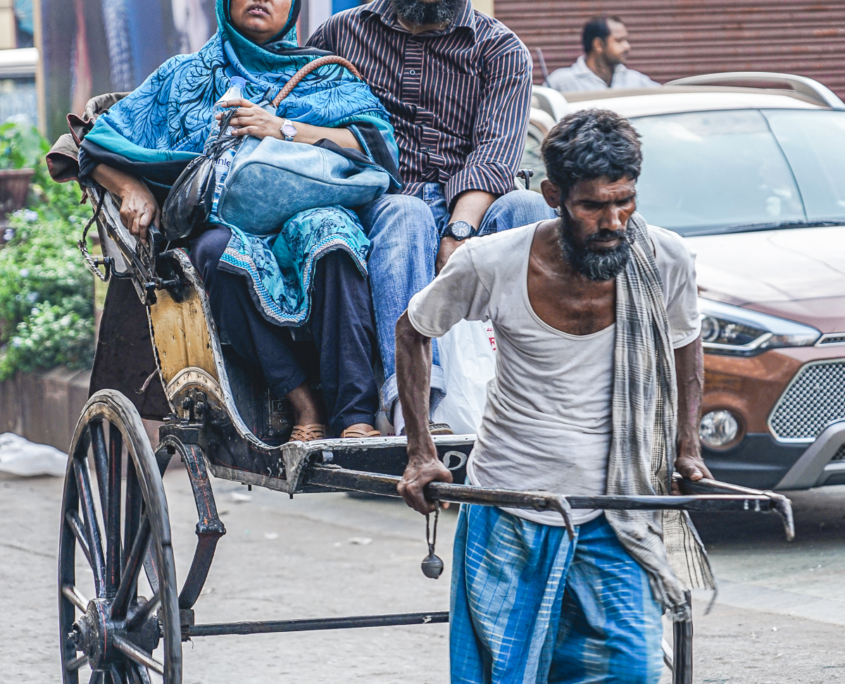 India is one of the most unequal countries in the world. The rich have been rapidly earning more money while the poor have been struggling to earn enough money to provide for themselves and have access to necessary services. The wealth divide in India has been continuing to expand, affecting women and children the most. The number of billionaires has doubled throughout the past 10 years. This increase has left the middle and lower class behind, harming them in order to profit the wealthy.

The wealthiest people in India have 77% of the national total amount of wealth. There are a total of 119 billionaires in India. In 2000, there were only nine. These billionaires have a fortune that would take the average worker 941 years to earn. In addition to this, their fortunes have increased by almost 10 times over the past 10 years. More than half of people in India are living in poverty, as about 780 million people live on under $3.10 each day. Almost 75% of people live in villages and earn their money through hard labor. Only 11% own a refrigerator and 35% cannot read and write.

COVID-19 and the Wealth Gap

COVID-19 has hurt India’s middle and lower-class significantly. Throughout the pandemic, billionaires have earned more money while the middle and lower classes have lost money due to the decrease in economic activity and lockdown restrictions. One of the world’s richest men, Mukesh Ambani, earned $30.5 billion in wealth. In addition, Cyrus Poonawala, the founder of Serum Institute of India, added $5.56 billion to his net worth in 2020.

Due to the strict lockdown, which started on March 25, 2020, in India, millions of workers across the country lost their jobs and, as a result, had no source of income. This pushed even more people into poverty, further widening the wealth divide in India. This was also true of middle-class people, as they faced many job losses and pay cuts, resulting in a decrease in income.

CMIE reported that there was a 26% fall in industrial workers since the start of the pandemic. This consisted of small industrial units and enterprises. It also reported that there was a loss in white-collared employees, such as engineers, physicians and teachers. This was the biggest loss among salaried workers. Many also view healthcare as a luxury in India. Only those who have the money to pay for healthcare can obtain decent care in India. As a result, the poorest areas in India have high infant mortality rates and maternal deaths.

People are more likely to succeed if they get a quality education. In Asian countries, rich people are more likely to have had four full years of school than the poor population. As a result, the growing inequality connects a lack of education with a lack of a substantial salary. The divide between the wealthy and the poor requires introducing policies in order to stop inequality and social injustice. Few governments have implemented these kinds of policies. If the government focused more attention on the wealth divide in India, it may be able to put more policies into place.