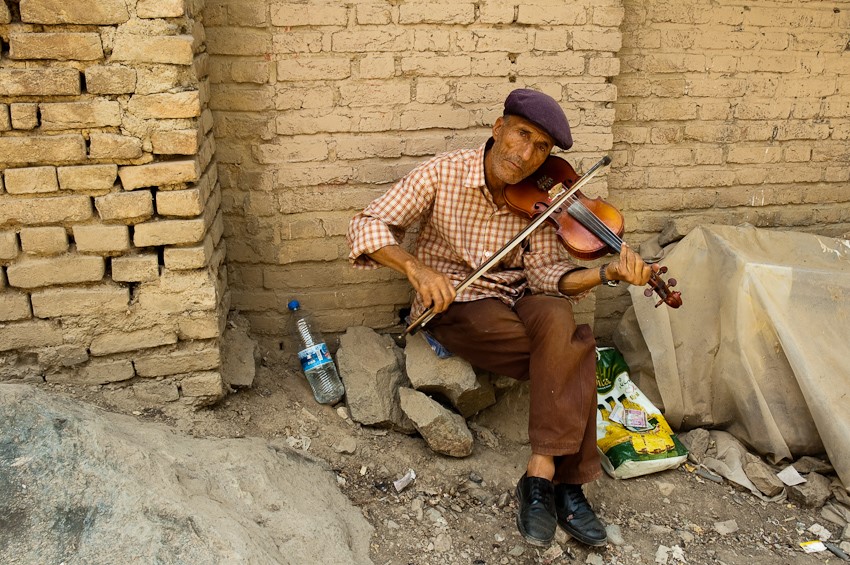 In November 2019, amid sanctions that resulted in extreme inflation, the three branches of Iran’s government announced a fuel subsidy cut. Officials raised the price of gasoline to 15,000 rials/liter (0.5 $/gallon) for the first 60 liters of gas purchased in a month. The subsidy cut was intended to generate money for about 18 million low-income families. This increase, however, was unwelcome and resulted in protests and a rise in oil smuggling. Interestingly, Iran’s poorest citizens engaged in these protests. Although the goal of the cuts was to raise money for Iran’s poor, the reform disproportionately hurt Iran’s poorest citizens and statistics suggest the cuts have actually increased poverty.

When measuring how drastically the cut affected Iranians at an individual level, it can be useful to evaluate the importance of cars to Iranians. For this, consider Iran’s capital city, Tehran. Iran’s average household had 3.5 members and Tehran’s population was about 8.7 million at the cut’s announcement, indicating there should have been ~2.5 million households in the city of Tehran. Yet the city deals with 4 million vehicles and 17.4 million trips each day. At first, these numbers may seem unusually high. However, Tehran has many commuters.

Those coming from outside the city rely on cheap gasoline to hold their city-based jobs. It is cheaper to live outside the city, so the average commuter is relatively poor compared to those living within the city. Consequently, the fuel subsidy cut most often affects the poor.

The Iranian government claimed the increased price of gasoline would generate an extra 300 trillion rials per year for around 18 million families— or $395 per family. However, the high levels of inflation and the increased cost of living has overshadowed the extra rials that each low-income family receives per year. In short, the extra rials received under the cut have not supplemented the more expensive gas.

However, only highlighting the cut’s effect on those living near large cities would ignore one of the subsidy cut’s greatest consequences— cuts increase poverty near Iran’s borders. Higher gas prices had immense implications for provinces that border other countries such as Sistan and Baluchistan. Oil smuggling serves as a reliable source of income for citizens living in border regions; this occupation is especially popular today due to high unemployment rates. Experts have even estimated that oil smuggling in Iran is a multi-billion dollar business. Iranian citizens living in these areas travel to Pakistan to sell their subsidized fuel for a profit. Therefore, these Iranians saw lower profit margins with the arrival of the subsidy cut.

Some experts believe that tax incentives or increasing law enforcement would decrease oil smuggling in Iran. Alternatively, a Brookings study on youth unemployment programs suggests that improving education systems could serve as a better long-run solution to poverty.

The success of an education-based initiative would depend on collaboration between education-focused NGOs and the government of Iran. Increasing investments in education are likely to strengthen the economic resilience of border communities. Additionally, it has the potential to generate employment opportunities and eliminate oil smuggling by creating higher-paying jobs. Improving the quality of jobs will lead to higher wages. In turn, this could prevent people from falling into poverty and remove the financial justification for oil smuggling.

With an increasingly strained government budget due to sanctions and coronavirus, it may be a long time before Iran reintroduces the previous fuel subsidy. Partnerships between NGOs and Iran’s government will likely have a larger role in reducing poverty. It will be essential for stakeholders to implement future policies that better protect Iran’s poorest citizens.

Enacting policies where the benefits are not instantaneous is difficult but necessary for Iran. Legislators should aim to develop education and employment prospects despite today’s many economic pressures including sanctions and COVID-19. The development will bolster at-risk communities and provide alternatives to illegal, unsustainable jobs such as oil smuggling.

Eliminating poverty will not happen overnight. Iran’s efforts will require patience and trust. In order to absolve the world of poverty, legislators and NGOs alike must maintain an unwavering commitment.