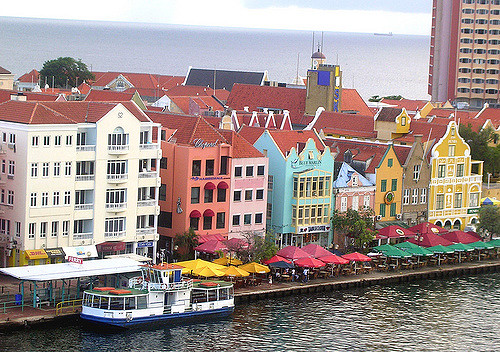 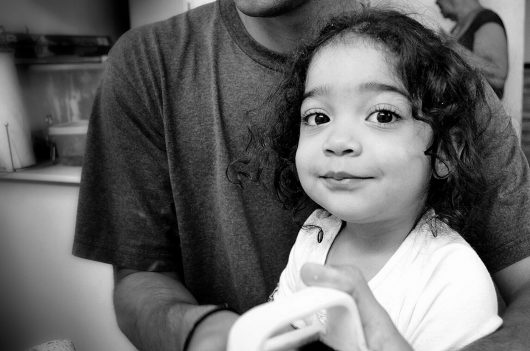 Curacao, an island country north of Venezuela in the southern Caribbean Sea, has become a popular tourist destination for its picturesque beaches and exciting nightlife. Nonetheless, hunger in Curacao is an issue for many families as the country has struggled to become stable since regaining its freedom from the Dutch in 2010 and electing a series of ineffectual leaders. In just six years of self-governance, the country has had six prime ministers.

In 2011, a quarter of Curacao’s total population sat below the poverty line, with more than half below the line in certain regions. Nationwide employment has fluctuated over the past three decades and has seen significant dips and surges as recently as 2015. The economy’s instability has left many children without enough to eat.

In response, the Curacao International Financial Association (CIFA) launched a campaign in May to guarantee nutritious meals for schoolchildren from struggling families. The project, entitled “Tur Mucha Mester Kome” (Papiamento for “All Children Must Eat”), provides breakfast to students who would otherwise go hungry at school and is conducted via the Lions Club.

The first school to benefit from the project is the VSO-ZMLK Marieta Alberto school, where 12 needy children received breakfast on May 12. The foundation also collaborates with psychologists, advisors and churches in hopes of taking the campaign’s benefits beyond schools and into students’ home lives.

CIFA plans to continue expanding the program with a website in the works that will allow people to sponsor schools or individual students.

Curacao’s tenuous political framework has bred a fairly fragile economy. The Economist predicts that the country will continue to face economic obstacles in 2017 and 2018, so initiatives like Tur Mucha Mester Kome are bold, influential and necessary when it comes to decreasing hunger in Curacao.

With all hands on deck, Curacao may well become prosperous in the years ahead.