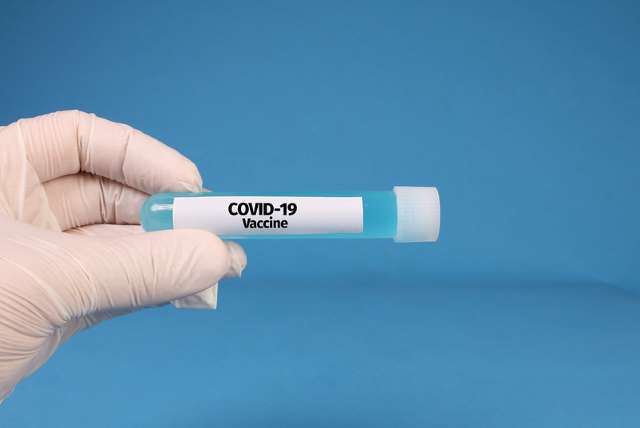 Cuba’s political and economic conditions have long been mysterious due to the limited information the government publishes. While Cubans have access to free health care and education, the country still suffers from poverty. According to the World Bank, there is no official information available regarding how many Cubans live in poverty; however, estimates put the poverty rate anywhere from 5% to 26% and the extreme poverty at around 15% in Cuba’s urban areas. The lack of tourism caused by the pandemic has worsened economic conditions in Cuba, providing an incentive for the nation to create an effective vaccine. Cuba has produced and begun administering a homegrown vaccine, making it one of the smallest countries to do so. Here are four things to know about Cuba’s Abdala vaccine.

Cuba has been producing its own vaccines since the 1980s, including an impressive lung cancer vaccine now in clinical trials in the United States. However, Cuba has yet to submit the Abdala vaccine for peer review by the global scientific community. International health authorities worry about the lack of transparency on the science behind the vaccine, as well as its use in other countries. Through international cooperation, vaccine development and approval can commence faster. Hopefully, global authorities will soon review Cuba’s Abdala vaccine, taking the international community one step further in alleviating the effects of COVID-19.