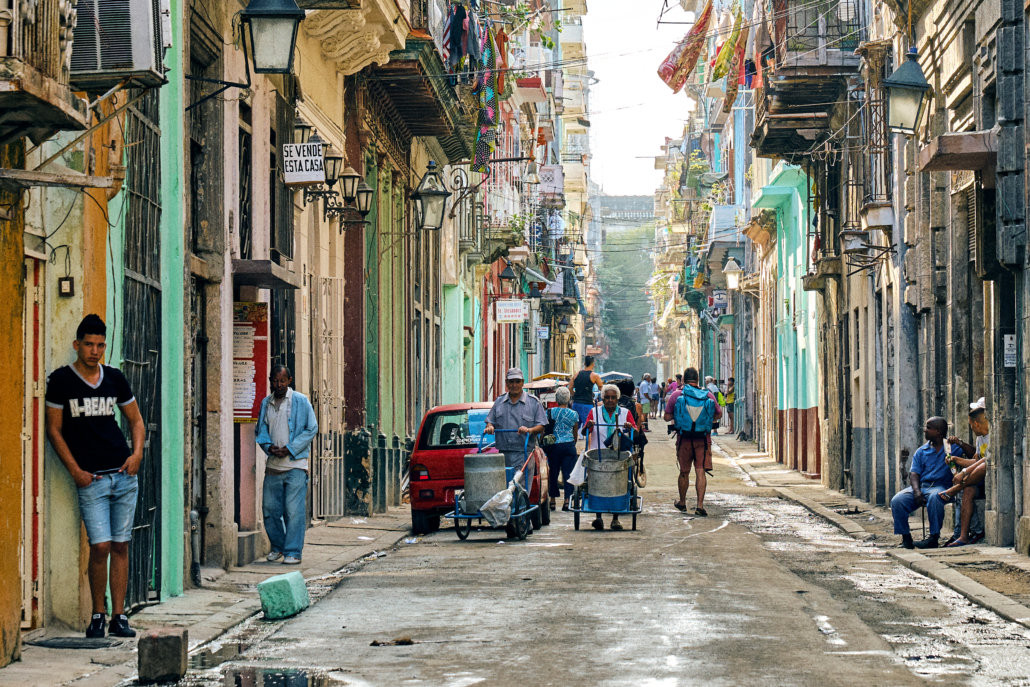 In 1962, the U.S. imposed a full embargo on Cuba which prohibits all trade between the two countries. Since then, Havana, the capital city of Cuba, has become ridden with poverty and inequality. Here are seven facts about poverty in Havana.

7 Facts About Poverty in Havana

There is a long road ahead to end Havana’s poverty crisis, but with people doing work to change U.S. policies and increase responsible tourism, the world could see Cuba’s capital city return to its once elevated state. The most important step is to spread awareness and mobilize to change government policies that will benefit Havana’s citizens.