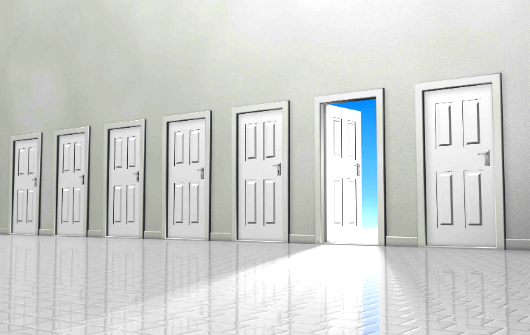 With the recent opening of the Cuban Embassy in Washington, D.C., things are looking up for people in both Cuba and the United States.

Ever since the Cold War and the Cuban Missile Crisis, US-Cuba relations have been on shaky ground. The Cuban Embassy was closed in 1961 and massive trade and travel embargoes were placed between both nations. Without access to many trading partners, several people in Cuba wished for a better life and attempted to travel to the United States. These journeys were quite costly and extremely dangerous and often led to death; however, the few that did make it to America spent lifetimes away from their families, with no way to reach them.

This is all going to change.

Over the past few years, the doors have been slowly pulled open as more and more people have been allowed in. Several American school groups were even permitted to enter Cuba. However, only a few months after President Obama released his decision to resume contact with Cuba, tourists have been flocking to the island. Hotels and cruise lines have already set up their plans for tourists, Airbnb has created profiles for people wishing for a comfy stay while in Cuba and Jet Blue has established a direct air route to Cuba. Along with this massive influx of tourism, some trade embargoes have been lifted, allowing tourists and companies to import Cuban goods, which are often made by small family-run businesses.

Cuba has always been a very culturally rich location: its music, dance and food can stun the senses, in the best way possible. Now, with an increase in tourism, the nation can become a fiscally rich one as well. Tourism has been known to be one of the best ways to increase a nation’s GDP, and as more and more companies bring their business to Cuba, their people will have more jobs and increased job security. They will also be given more of an opportunity to travel and establish a stronger international presence. With more tourists visiting and more foreign investors getting involved, Cuba will have a chance to share with the world its culture and its amazingly colorful heritage.

While things are generally looking up for Cuba and its people, there is still a long road ahead. Several trade embargoes are still in play and will take quite a few years to be lifted. Cuba also still utilizes a convoluted legal, tax and commerce policy, which will make it harder for businesses and governments to navigate through the intricacies of development. When Secretary of State John Kerry met with the press, he stated, “This milestone does not signify an end to the many differences that still separate our governments. But it does reflect the reality that the Cold War ended long ago and that the interests of both countries are better served by engagement than by estrangement.” He added, “Nothing is more futile than trying to live in the past.”

By accepting that the past is the past, America is extending an olive branch to Cuba and its people, and hopefully, we will soon see how incredible the Cuban culture really is.