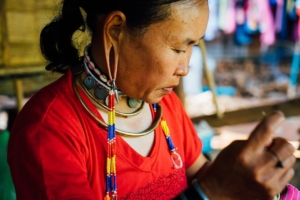 Cervical cancer is one of the greatest threats to women’s lives globally. With an estimated 570,000 new cases in 2018, it ranks as the fourth most frequent cancer in women. In the South-East Asia region, it is the third most common type of cancer. Last year, there were an estimated 158,000 new cases and 95,766 cervical cancer-related deaths in the region alone. The World Health Organisation (WHO) has urged the countries in this region to speed up their efforts to eliminate cervical cancer by 2030. Thailand, one of the countries in the South-East Asia region, has made great strides towards eliminating the disease in the past two decades. Here are seven facts about cervical cancer in Thailand.

It is quite possible that Thailand will meet the WHO’s request to eliminate cervical cancer by 2030. The country is a good example to other low and middle-income countries on how they can deal with the disease.