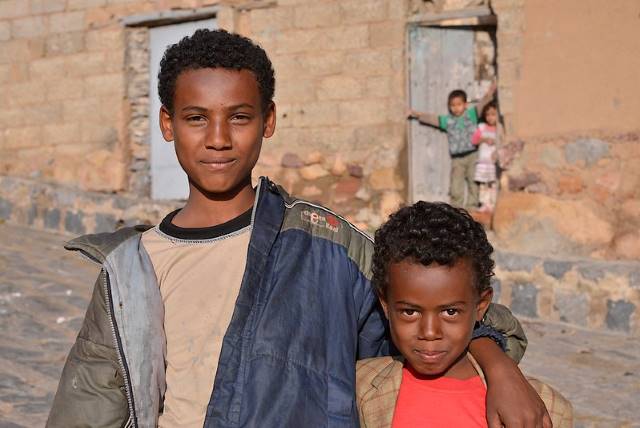 Houthi groups utilize school and other educational facilities to train and recruit children as soldiers. Lectures at these facilities emphasize violence and Houthi ideology. Their purpose is to compel the children to join their fight and adopt Houthi ideas as their own. Once recruited, authorities assign the children various tasks, ranging from guard duty to direct armed conflict. Those who do not perform well or attempt to defy the Houthi face various forms of punishment including beatings, food deprivation and even sexual assault.

Humanitarian groups such as the Euro-Mediterranean Human Rights Monitor and the SAM for Rights and Liberties denounced the Houthi child recruitment drive and called on the Houthi to cease it. The groups argue that the very act of conscripting child soldiers in Yemen violates the International Criminal Court’s Rome Statute that forbids this war crime. They urge the United Nations Security Council to refer the Houthi’s actions to the International Criminal Court. The humanitarian groups want a U.N. special representative to visit Yemen and further assess the situation.

In September 2018, the special United Nations agency known as the International Labor Organization (ILO) initiated a program known as Countering the Recruitment and Use of Child Soldiers in Yemen (CRUCSY). The ILO developed this program in conjunction with the United States Department of State.

The CRUCSY program has multiple aims. It strives to provide a solution to the immediate problem of child soldiers in Yemen by addressing its underlying root causes. Furthermore, it hopes to prevent this situation from reoccurring. The program helps reintegrate child victims back into Yemen’s various governorates so that children can lead more stable and peaceful lives. The ILO also set up training facilities and services for the children. Additionally, the ILO teaches the older, legal-aged children marketable vocational skills to help them find employment.

The United Nations has also made progress in helping child soldiers in Yemen and rehabilitating them. From 2014 to 2020, the Office of the Special Representative of the United Nations Secretary-General for Children and Armed Conflict (SRSG CAAC) communicated and coordinated with the Yemeni government. It also helped various humanitarian coalitions and the Houthis address the issue of child soldier recruitment.

In addition, the SRSG CAAC implemented action plans to establish child protection units, end violations against international laws protecting children and prevent violations altogether. The office’s efforts led to the signing of a handover protocol in April 2020, resulting in the release of 68 child soldiers in Yemen. As of March and May 2021, child protection workshops and training efforts have continued.