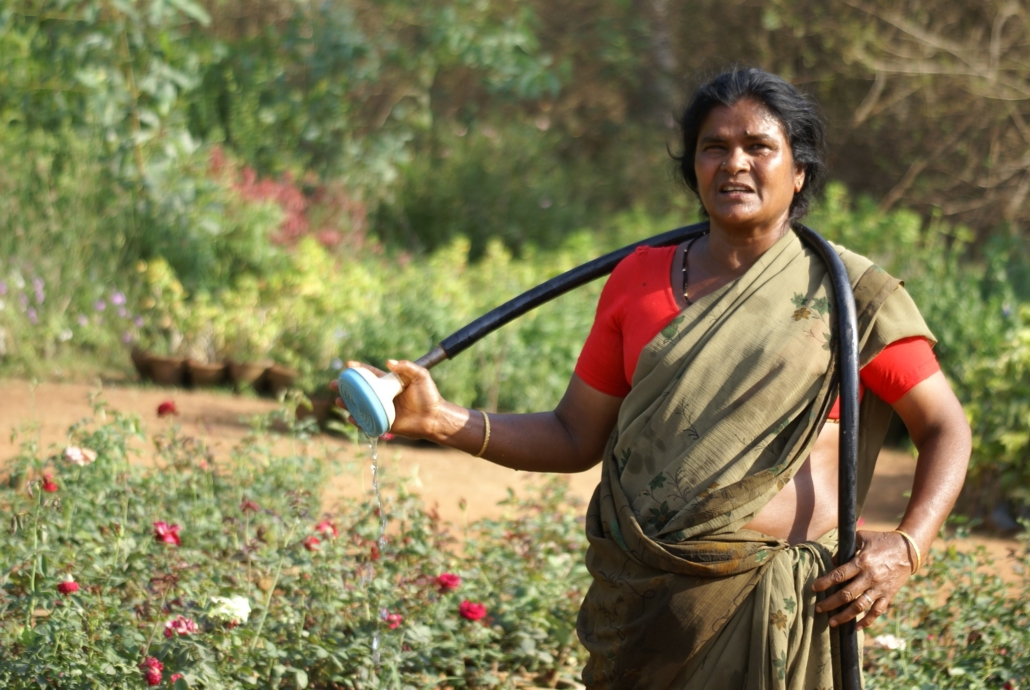 India, one of the most populated countries in the world, is a country that has benefited from the use of programs that are utilizing technology. Several programs have undergone implementation in the last decade that can serve as real examples of how technology is reducing poverty in India.

In 2016, the Prime Minister of India introduced a national policy aiming to double the farmers’ income by 2022. According to an India Express article, “he advocated for a three-part strategy under which one-third of the farming sector should focus on traditional crops, such as paddy and sugarcane, one-third for poultry, beekeeping and fishery and one-third for planting trees to produce timber.”

The Prime Minister also implemented a Crop Insurance Scheme to help farmers. They have to pay just 2 percent of the premium for kharif crops and others they harvest in the summer season. Additionally, they only have to pay 1.5 percent for rabi and crops they harvest in the spring, and the horticulture will be at a fixed at 5 percent. Both the state and central government will pay the balance premium. India derives about 17 percent of its GDP from agriculture, and because crop output can change due to weather, this crop insurance scheme gives farmers a safety net.

Nano Ganesh is a useful technology in reducing poverty in India. This is a mobile-based remote controller that is used to control water pumps from a mobile phone with mobile signal connectivity at both ends. The app is useful as an interface between the high voltage starters and the low voltage GSM modules, which allows for farmers to turn the water pumps on and off and to check how much power is available.

Farmers can also check the water levels in the storage tank as well. This app saves farmers from making the long trek to distant water pump sites and also saves them from waiting on-site to switch the water pump off when irrigation is complete. Since the introduction of this app in 2003, it had more than 60,000 installations in India reaching 480,000 people living in rural areas.

India’s national identity card project was established in India in 2009 and represents yet another successful step in reducing poverty in India through technology. The goal of the program is to issue an identity card to each of the country’s more than 1.2 billion residents. The card contains a unique 12-digit number that links to each person’s fingerprint and iris scans. Eventually, the card should improve India’s basic education and health systems. The card could help check the attendance of students and teachers in rural schools as well as the presence of doctors in rural health centers. It will also serve as the basis for building a complete health information system.

In addition, some have said that the ID card is sufficient for opening a bank account. Currently, more than 50 percent of India’s people currently do not have bank accounts, and 90 percent of the bank accounts that had undergone initiation about a decade ago under a policy of opening bank accounts for all people living in India have either closed or do not receive use.

India is the second most populated country in the world. Due to this reason, and the fact that a large percentage of the population lives in poverty, the country’s government must do everything it can to improve the situation and alleviate poverty. Technological improvements and their usage were a great help in reducing poverty in India, and the country should take similar steps in the future in order to improve the situation in the country.