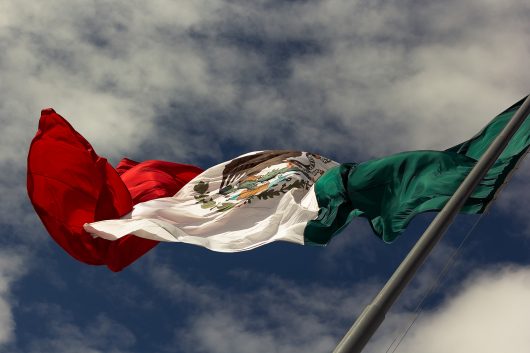 Continual and sensational news coverage of Mexican drug cartels may have desensitized people to the realities and sources of the violence. It is easy to forget how long the crisis imposed by the cartel has gone on and how far it is from over. To place the issue back into perspective, discussed below are 10 facts about Mexican drug cartels and the ways through which the government has attempted to deal with them.

By demilitarizing the war on drugs and reestablishing faith in the government, Mexico can begin to heal. The DEA recently emphasized the importance of coupling strategies: the targeting of high-profile cartel members by law enforcement and the provision of community outreach programs to end the opioid epidemic in Mexico and the United States. Long-term solutions must integrate security with social services to pursue prosperity.