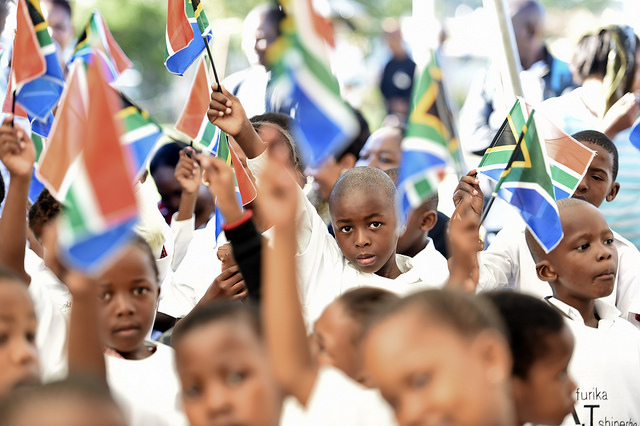 South Africa has some of the highest crime rates in the world. In 2016-17, 1.2 million South African households were the victim of 1.5 million crimes. On average, 52 people were murdered every day. Heavy crime in South Africa strains the country’s emergency response services and leaves some victims with delayed support.

Namola acts as an intermediary to victims of crime in South Africa and 10111 centers. The free 24/7 crime response app answers and pre-screens calls to alleviate some work from emergency response teams. For genuine calls, Namola shares pertinent information and the GPS location of the caller with the nearest police department or citizen responder. This partnership improves the efficiency of South Africa’s crime response services.

Namola works even if the user’s phone is stolen or destroyed. The app has a call-in number that can also be utilized to access emergency services.

Developers hope Namola will speed up the process of reporting a crime in South Africa by streamlining communication. This new reporting system also has the potential to encourage more South Africans to disclose non-violent crimes by making it easier to contact the authorities. The service eliminates the need to repeatedly call 10111; Namola calls are answered 24/7.

The app now has over 80,000 registered users across South Africa and developers aim to outfit all of the country’s police patrol cars with the system.

South Africa’s Police Minister Fikile Mbalula applauds the public-private partnership, saying: “We continue to emphasize that crime-fighting requires civil society to work together with police. Modern technology empowers our people to protect themselves and access information and help.”