Tag Archive for: Credit Access in the Kyrgyz Republic 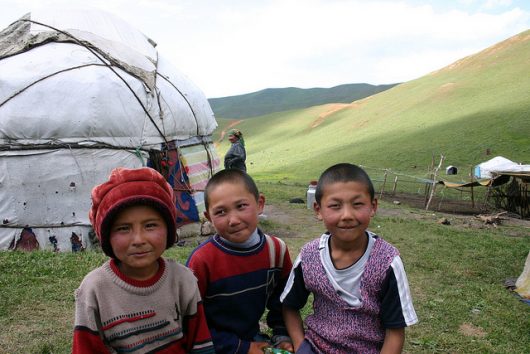