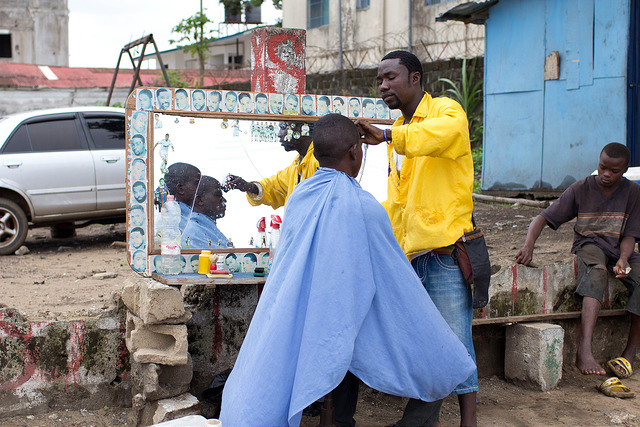 Liberia is a predominantly rural nation. Because of this, the financial literacy of its citizens and the country’s financial institutions are often put on the backburner. This has resulted in credit access in Liberia lagging behind when compared to other countries.

In the country of Liberia, there has not been an effective credit rating system, and many businesses lack the records needed for credit approval. In response to this, the Central Bank of Liberia (CBL) has established a credit reference system that contains credit history and derogatory information about certain creditors. The CBL focuses on delivering financial services to the communities in the country without any services available to them. These services allow these sections of the country to become integrated into the formal economy.

These services include increasing access to medium-term financing, creating an environment for private-sector job creation and improving and empowering the Liberian-owned business segment of the economy. This will help improve credit access in Liberia and allow more citizens and businesses to have up-to-date financial records. It will also improve the legitimacy of those businesses and their credit records.

The CBL has also begun to issue treasury bills in an effort to develop a capital market. This has allowed the country to expand its foreign market, which helps improve the economy of the country as a whole. With the help of the CBL, the financial system in Liberia is steadily improving. This is happening despite the Ebola crisis and external shocks from the fall in international commodities. Liberia is slowly becoming more financially stable, which is helping both citizens and businesses.

Throughout the country, there has been significant progress in strengthening the banking sector. This has included the adoption of a national corporate governance framework and increasing the regulatory capital adequacy ratio and the minimum capital requirements. These changes to Liberia’s banking system have helped improve the effectiveness of financial institutions throughout the country.

The CBL has recently implemented regulations for all licensed insurance companies operating in Liberia. The regulation sets the capital requirement for each class of insurance business. It also requires each company to maintain a minimum amount of capital. This has been implemented in the hopes of strengthening the insurance sector. These regulations have had a positive effect on credit access in Liberia. They help improve the economy of the country and strengthen its finances.

Despite a significant portion of the population still residing in rural areas, the financial institutions throughout the country are helping businesses become more credible and allowing them to maintain their financial records through banks. As a whole, Liberia has greatly improved its banking sector, and is well on its way to being a significant part of the formal economy.