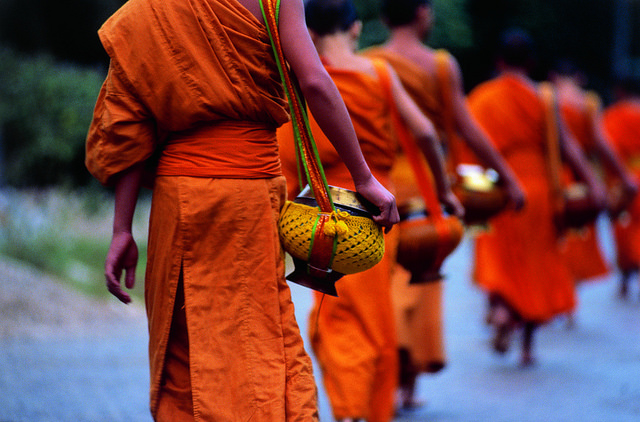 For many years, the government of Laos has been working to improve the country’s financial infrastructure and in turn its economic abilities. In more recent years, the focus on financial improvement has been through credit access for small and medium enterprises (SMEs). Improving access is an ongoing mission with a variety of different aspects that need to be addressed.

SMEs are vital to Laos’ economy and people, employing a large percentage of the country’s working population. Yet, a lack of credit access in Laos for these SMEs, with only about 12 percent being able to receive formal credit, leaves many businesses unable to grow and compete with other enterprises in Asia.

In 2014, the World Bank Group funded $20 million towards the growth and expansion of SMEs in Laos. This growth was accomplished with the use of long-term credit access. These funds, which were provided to commercial banks, made it easier for SMEs to access loans by reducing collateral and creating less of a risk for the banks themselves, which made them more willing to provide these funds. Although this project did allow many SMEs to upgrade their infrastructure and expand operations, it still was not enough to solve all the issues related to credit access in Laos, and many businesses continued to suffer.

As of 2017, Laos has been working to reform its credit system in order to improve access to funding for SMEs. The first step of reform is working to create a standardized credit reporting system. Although this is not a direct solution for credit access, it is a move towards it. Credit reporting is a way in which banks and lenders are able to maintain and access credit histories for companies wishing to receive funding.

This makes it easier to assess risk and in turn, allows more SMEs to receive loans and reduces costs and collateral when doing so. The creation of a credit reporting system requires both funding and planning, which Laos has looked outside the country for. Japan, Canada and Switzerland have all aided with funding and planning as part of a larger International Finance Corporation project to improve the economic infrastructure and financial access of Laos.

Credit access in Laos is improving with government reforms and projects that make the financial systems and economic infrastructure of the country more hospitable for SMEs. However, this process takes a lot of time, planning, and funding, which Laos is unable to provide on its own. With further increase of foreign support, Laos will continue moving towards improving credit access in the country. This will help improve the country’s economy as well as provide many jobs for its people. As Laos’ economic abilities increase, it will not only better provide for itself, but become a more valuable asset to the global economy and the many countries invested in its financial future.