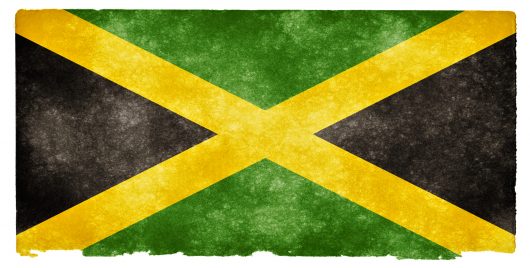 Early in September 2017, the Executive Vice President of the Inter-American Development Bank, Julie Katzman (IDB), and the Minister of Finance and the Public Service, Audley Shaw, signed a pact for a loan of $20 million that will allow for greater credit access in Jamaica for micro, small and medium enterprises.

This initiative seeks to implement limited credit pledges to compensate approved financial institutions to upturn their lending to micro, small and medium enterprises in Jamaica. It will benefit the credit enhancement facility that was formed in 2009 and managed by the Development Bank of Jamaica.

The loan will permit the credit enhancement facility to assure a higher percentage of loans, with up to a maximum of $385,000.

These partial credit guarantees provided by the credit enhancement facility are anticipated to reimburse micro, small and medium enterprises that are incapable of meeting insurance requirements. As a result, the credit enhancement facility is acknowledging one of the major issues that limit an enterprise’s access to finance. Katzman pointed out that this will be the blueprint for an improved inclination and capability to loan to the micro, small and medium enterprises in the long run.

Such loans will enable relationship-building efforts among financial institutions and the enterprises, along with supporting the growth of the skill-set to measure credit earnestness. Credit access in Jamaica has become widely acknowledged, with enterprise owners becoming aware of the opportunity to obtain loans.

Since creditors have established greater credit access in Jamaica, the island’s central bank updated its reports noting that there was a collapse in new non-performing loans (NPLs). The collapse accounted for more than $1 billion from 2014 to the end of last December.

Securities institutions have, as a result, provided better credit underwriting and supervision for all commercial banks, building societies and merchant banks. These advances validate the banks’ commitment to managing the credit risks inherent in their portfolios, especially in a context where borrowers have demonstrated an increased appetite for debt.

Over the last two years, the Bank of Jamaica has stated that it has approved longer-tenured loans that back the facilitation of credit terms to revamp borrowers’ servicing of loans.