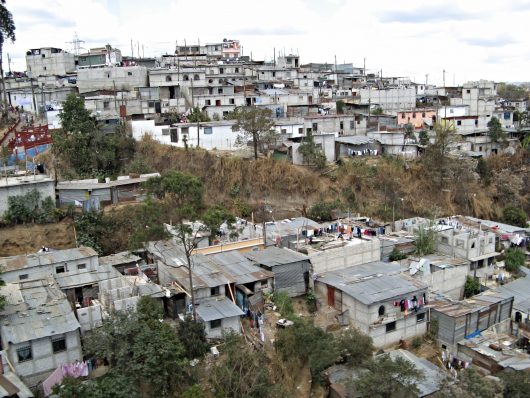 Guatemala, a country located in Central America, is known for its dedication to financial transparency, especially in regards to credit access.

Credit access in Guatemala is a make-or-break factor in determining the success of a business, regardless of its size. Credit allows businesses and their owners to make purchases that typically lie outside of their disposable income. This often includes startup costs and capital improvements; however, it can also be used for everyday expenses such as payroll.

Larger companies tend to have an easier time attracting creditors, whereas smaller businesses often have trouble, an alarming problem for a country where 60 percent of the economy is made up of small businesses.

Banks are the most common provider of credit access in Guatemala. Microlending is the main reason people turn to banks for credit access, as it allows citizens who do not have any credit history to build credit in a timely fashion. As of now, there are 24 microfinance institutions in Guatemala.

The top five microfinance institutions in Guatemala are:

However, since 2014 there has been an increase in the default rates on microloans. Rocael Garcia, manager of the microfinance firm Finca, credits this problem to people in rural areas having less ability to pay and people in the middle class having less willingness to pay.

Other, less conventional ways of acquiring credit include financial freedom, venture capital and equity investors. While some people try to acquire credit access on their own, it proves to be difficult, as the government controls 50 percent of the financial services offered in Guatemala.

Of the three unconventional methods above, venture capital is the strongest, most secure option. There is a 39 percent chance that Guatemalan entrepreneurs will successfully find venture capital. Since 2014, the amount of people looking into venture capital has steadily increased.

Equity investors are considered to be the least effective sources of credit access in Guatemala, as it is incredibly difficult to raise money by issuing shares on the stock market. To make the process even more difficult, a public offering is only allowed if it is previously registered according to the Law of Value Markets.

Credit access in Guatemala continues to be available as the country focuses on economic opportunity and financial transparency. While the distribution of income remains relatively unequal, credit access – or rather, the opportunities given to business owners who have access to credit – steadily works to even out the scale.