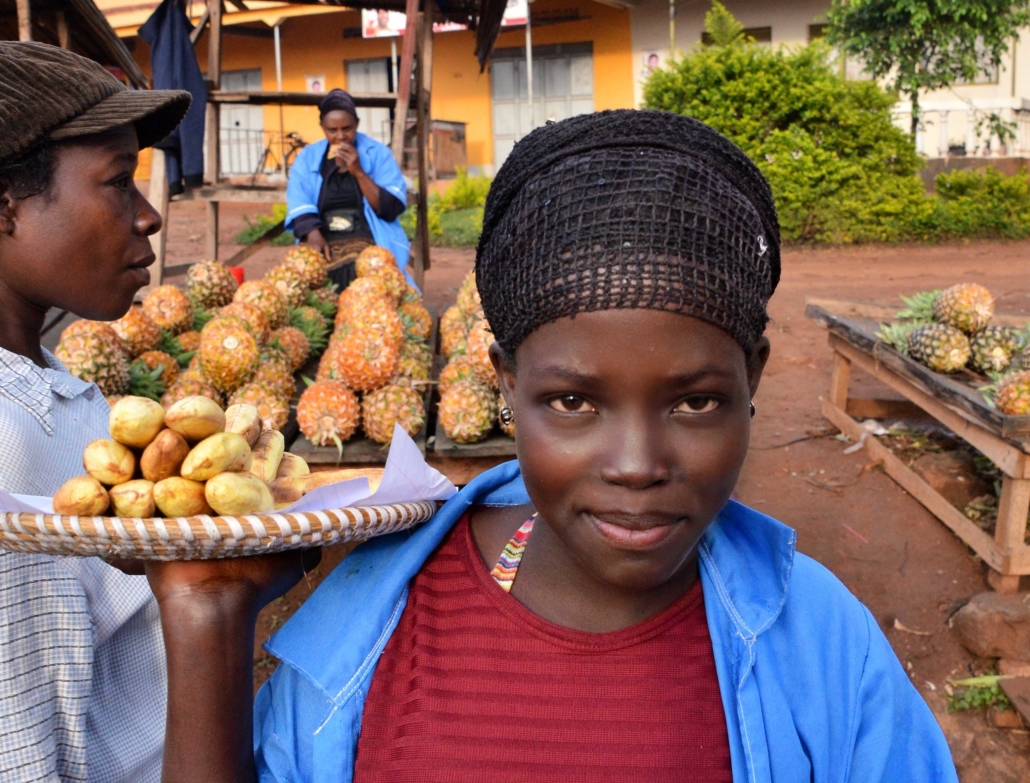 Uganda is a southeastern African country neighboring Lake Victoria, Rwanda, the Democratic Republic of the Congo (DRC), South Sudan, Kenya and Tanzania. Its population sits below 50 million people and although it has been one of the poorest countries in the world as of 2012, the U.N. determined that it made enormous leaps in eradicating poverty thanks to ambitious ideas and thoughtful programs. For example, Eight, a Belgian pilot project, highlighted the effectiveness of universal basic income (UBI) in places where extreme poverty is a problem. The Borgen Project spoke with Eight, which enacted its first program in 2017 and showed the rest of the world just what Uganda and universal basic income might mean to the fight against global poverty.

Maarten Goethals and Steven Janssens founded Eight in 2015 after finding poverty in their travels hard to swallow. “We see a lot of inequality and that is so unfair. A lot of people think poverty is a character problem, but it’s a money problem.” That unfairness inspired them to develop actionable solutions and experiments. In this case, they launched a basic income pilot program in Busibi, a remote village, in 2017. The idea was simple; give every inhabitant (about 150 people) 16 euros per month and children 8 euros per month. with no strings attached. The money would transfer to mobile bank accounts that the people of Busibi could access by telephone.

While some might believe this to be a futile attempt at utopia, the academic literature supports this kind of unburdened cash transfer system as a means of raising communities out of poverty. The Borgen Project has profiled universal basic income programs in the U.K., India, Iran, Kashmir and other places. All this research leads to one conclusion: when people receive money and freedom of choice, they make remarkably astute decisions. As co-founder Steven Janssens said in his interview with The Borgen Project, “people deserve to be trusted.” Likely because of the freedom and dignity it allows, UBI yields remarkable results in lifting people out of poverty. Without mandates, universal basic income restores agency and allows people the opportunity to insist on what is right for themselves.

Eight’s pilot program took place over the course of two years from 2017 to 2019 and immediately showed the work ethic of the villagers. Inhabitants built businesses and sent kids who would otherwise be working to school. Maarten Goethals noted that “Shops started up in the village and a new dynamism arose.” Free money worked, as Rutger Bregman said in his 2014 book “Utopia for Realists.” It turns out that eradicating global poverty is much easier than many think tanks make it out to be.

Ortrud Lebmann, chair of labor relations at Helmut Schmidt University, conducted landmark research about those who live in poverty and their “restricted opportunity to choose among different ways of life.” His research, in essence, confirms what Eight intended to study. The Eight pilot project proved just how necessary and effective freedom of options are for those with inadequate resources. Janssens noted how bizarre of a concept UBI was to many in Uganda and elsewhere. “The people of Busibi reacted with a kind of disbelief… That they would receive money without conditions. Aid is always project-oriented.” By lifting the onus of conditions, the environment improved.

After two years, the data appears irrefutable. Most people in the group spent around 50% of their money on food, investments, clothes, health and education. Self-reported happiness improved by 80%. Only 50% of children in the village went to school before the unconditional cash transfers began compared with 94.7% after. Twenty businesses populated the town compared to the two that stood before the program. All markers of poverty declined with the advent of cash and choice.

Eight now plans to bring its ambitious idea that began with Uganda and universal basic income to the Democratic Republic of the Congo. “EIGHT wants to find out if the people from the villages close to a mine can be given more choices.” The question is not only if it will work (the evidence suggests it will) but how it might work in a place where children work in mines and risk their wellbeing for a dangerous but lucrative practice. Will unconditional cash transfers facilitate less child labor in these mines? Previous experiments tend to predict just such an outcome.

For now, there is a film about Goethals and Jansens’s project entitled “Crazy Money,” set to debut later in 2021. What Eight did with Uganda and universal basic income was nothing short of revelatory. Although UBI is not new, this is further proof it represents an actionable solution against global poverty. Maarten Goethals and Steven Janssens provided more evidence for choice, dignity and compassion for those who live in poverty.