Tag Archive for: COVID-19’s Impact on Trinidad and Tobago 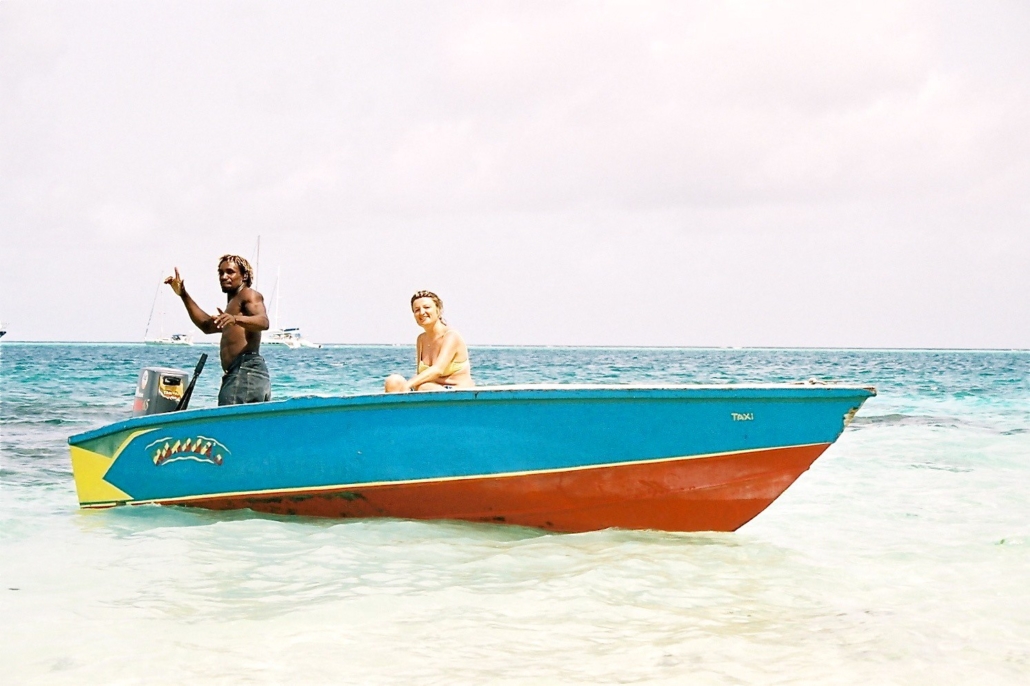 COVID-19’s impact on Trinidad and Tobago, a tropical twin-island nation in the Caribbean, has been particularly harsh. As other countries return to normalcy, Trinidad and Tobago is facing its highest numbers of COVID-19 cases yet. In fact, it has seen a total of 33,920 cases and 918 deaths. Of its 1.3 million population, 7,162 currently have COVID-19. Government response consisted of closing the country’s borders, implementing stay-at-home orders and declaring a subsequent state of emergency. These measures have taken a toll on the country’s economy. The unprecedented loss of revenue has trickled down and affected various other sectors, disproportionately affecting the poorest Trinbagonians.

The average price of crude oil, $60/barrel, began falling in January 2020. It reached an all-time low of $21.04/barrel in April 2020, a 65% decrease. Fortunately, since mass vaccination began, restrictions have eased, and prices began normalizing to around $60/barrel again by February 2021.

Tourism, the country’s second-largest income source, employs almost 10,000 persons and has halted following the country’s border closure. This resulted in up to 7% in job loss. Tobago in particular needs tourism to create jobs and supplement its economy, and both islands gain a large boost in foreign revenue during Carnival. The government closed beaches and canceled Carnival to save lives and with the hope of holding COVID-free Carnivals in future years as the country rebuilds its economy.

Poorer communities benefited from tourism with people working as boat-tour guides, street vendors and fishermen but lost out on those opportunities. Meanwhile, other non-essential and small businesses closed in April 2020. The later-imposed state of emergency saw several go bankrupt, further adding to the mass increase in unemployment and the potential loss of at least 10% of its GDP.

Economist Dr. Indera Sagewan said that while it is too early to confirm the exact number of businesses that closed due to COVID-19, she expects that more businesses will close permanently. She also expects that permanent employment will increase in the private sector.

“The social impact will be severe such as entertainment, tourism, the retail sectors as these sectors employ unskilled and semi-skilled individuals. They also operate in the lower-income bracket of society. This is the sector that has felt the brunt of COVID closures,” she said.

Local media outlets have been covering farmers, vendors and bus drivers fighting to make a living, spreading awareness of their plight and prompting community members to help each other. The government has offered Salary Relief Grants to affected persons in certain sectors, receiving over 15,000 applications, mainly from the retail, entertainment and food and restaurant sector.

Lengthy processing times of these applications have encouraged other entities to address immediate needs. Communities have hosted food drives, and the Digicel Foundation, partnering with 10 NGOs, offered $500,000 in food vouchers to 1,000 families that COVID-19 affected. The Trinidad and Tobago Association of Psychologists has also been offering free calls to help those who have experienced poor mental health as a result of job loss and quarantine during the pandemic.

Early in the pandemic, the government created a parallel healthcare system, designating certain medical facilities to treat COVID-19 patients. However, the government did not fully enforce border closure, leading to a Venezuelan immigrant introducing the P1 Brazilian variant into the country.

Cases surged, with hospitals reaching over 95% occupation. The government’s inability to offer a steady supply of PPE, overtime or childcare pushed healthcare workers, who the pandemic had already spread thin, out of the profession. Despite the one nurse to 30 patient ratio, the Joint Trade Union Movement revealed that medical facilities were still only hiring healthcare workers temporarily.

Dr. Maryam Abdool-Richards, Principal Medical Officer, announced that hospitals were filling faster than emptying and they are “basically out of hospital beds.” This resulted in only 10 patients being admitted to the hospital per 100 cases. Meanwhile, those who were not able to afford private healthcare had to treat themselves at home. The U.S. government donated two field hospitals to mitigate COVID-19’s impact on Trinidad and Tobago, each with a 40-bed capacity.

COVID-19’s impact on Trinidad and Tobago extends to education as well. Online learning has taken place since schools closed in March 2020. However, The Ministry of Education estimates that the resources needed to participate in school online are inaccessible to 60,000 students. The Ministry has provided most teachers with laptops but has not resolved the accessibility issue for poorer students. The Catholic Board of Education stepped in during 2020, partnering with the Telecommunications Services of Trinidad and Tobago (TSTT) to bring internet connectivity to almost 2,000 students in need.

Trinbagonians, mainly students who were studying abroad when the borders closed, have spent over a year stranded in foreign countries. Many have been running low on foreign currency for food and shelter. Local media outlets have been covering the plight of these nationals and encouraging locals to utilize various money-transfer platforms to help them. The government recently launched an Exemption Program to slowly repatriate locals through the regional airline.

Thirdly, the Ministry reduced academic scholarships for tertiary education from 400 to 100 and cut postgraduate funding due to the pandemic. However, the Hindu religious group Maha Sabher is fighting for the affected students’ right to education. It has filed a lawsuit against the government’s new policy which they describe as “unlawful, unfair, deprived students of a legitimate expectation to be assessed for scholarships on academic performance.”

One student who qualified for a scholarship under the previous policy has resorted to funding her medical degree via Gofundme. “It’s unfair how our government handled education during COVID, but people online have been so generous,” she told The Borgen Project.

Willing Trinbagonians aged 60+ are gradually receiving vaccinations, in addition to public officials, some essential workers and some high-risk cases. Trinidad and Tobago’s government found vaccines difficult to secure so it has been depending on gifted doses. Luckily, other countries stepped up as Barbados,  Grenada, St. Vincent, Bermuda, the Grenadines and India donated a total of 64,500 AstraZeneca vaccines, China donated 200,000 Sinopharm vaccines and the U.S. donated 400 Pfizer vaccines.

In the words of ECLAC’s Executive Secretary Alicia Bárcena, “No country will be able to fight this pandemic without global and regional cooperation. At the end of the day, what we really need to consider is what will happen to multilateralism. There must be more integration. Without a doubt, we must move towards greater coordination.”

The aid of global partners has certainly helped alleviate COVID-19’s impact on Trinidad and Tobago. However, while the country’s vaccination efforts continue, its citizens are doing what they can to help each other.