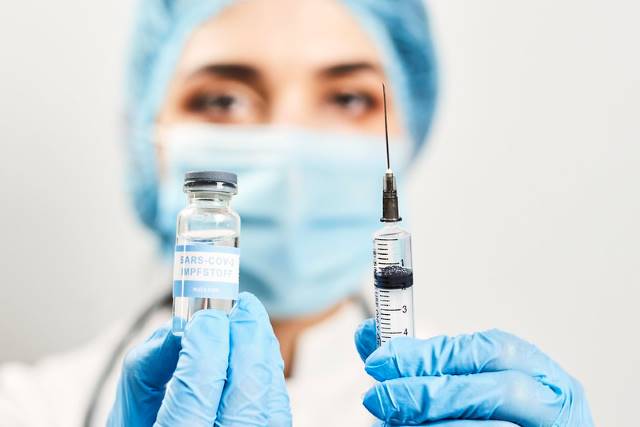 The campaign to administer the COVID-19 vaccination in Chile currently has one of the largest vaccination outreaches in the world. As of April 19, 2021, more than 40% of the Chilean population has received a first dose of a COVID-19 vaccine. Nevertheless, the South American country has seen a concerning spike in cases amid the vaccine rollout. As of April 14, 2021, the number of total cases had increased to more than 9,000.

In an April 2021 press release, Carissa Etienne, director of the Pan American Health Association stated “For most countries, vaccines are not going to stop this wave of the pandemic. There are simply not enough of them available to protect everyone in the countries at greatest risk.” In particular, Chileans in rural areas have disproportionately less access to the vaccine. To ensure inclusion, the Chilean government is prioritizing nationwide vaccination centers.

The Chilean government has struggled to deescalate the risk of contagion and stabilize the country’s herd immunity. Overcoming COVID-19 requires all members of Chilean society to be accounted for. The government has made an effort to prioritize accessibility for all, especially rural populations. Chile has set up mobile vaccination centers in markets, universities, soccer stadiums and also established drive-through vaccination sites. The government has succeeded in creating more than 1,400 vaccination centers around the country to ensure that everybody has equitable access regardless of location.

A Surge in Cases

The government moved with false confidence as it created a permit system in January 2021, enabling Chileans to travel internationally during the summer vacation period. Similarly, businesses such as gyms, malls and restaurants began to operate at full capacity. These relaxed measures hindered the positive effects of the countries vaccination efforts. Without any contact tracing in place, the virus rapidly spread. “The situation we’re in is one we saw coming,” says Dr. Claudia Cortés, an infectious disease specialist at the University of Chile. “More than four million people traveled around the country. That led the virus, which had been largely contained to some major areas, to spread across the country.”

The health science community believes that surges in cases are tied to the emergence of more intense strains of the virus, such as the P1 variant. Furthermore, doubts have arisen about the true efficacy of the Sinovac CoronaVac vaccine that was used for the COVID-19 vaccination in Chile. Chile published its own research on the efficacy of Sinovac’s CoronaVac vaccine. The data indicates that a single shot is only 16% effective in preventing infection and 36% effective at preventing hospitalization.

As a result, the Chilean government is prioritizing efforts for citizens to receive a second dose. Furthermore, Chile has secured four million doses of the more effective AstraZeneca vaccine, which starts arriving in May 2021. President Sebastian Piñera has also purchased 1.8 million vials of the single-dose vaccine, CanSino. Because the CanSino vaccine requires only one injection, health officials believe the vaccine rollout will be an easier process.

In light of a COVID-19 surge, Chile is taking urgent action to slow the rate of infection and achieve herd immunity. With government commitment and global support for vaccine equity, Chile can successfully manage the spread of COVID-19 within its border.