Tag Archive for: Convention on the Elimination of All Forms of Discrimination Against Women (CEDAW) 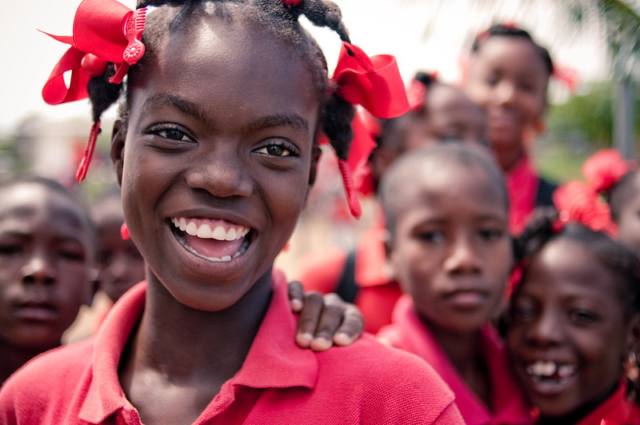 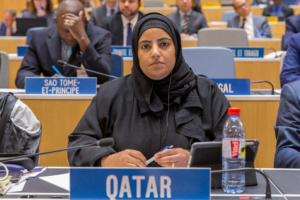 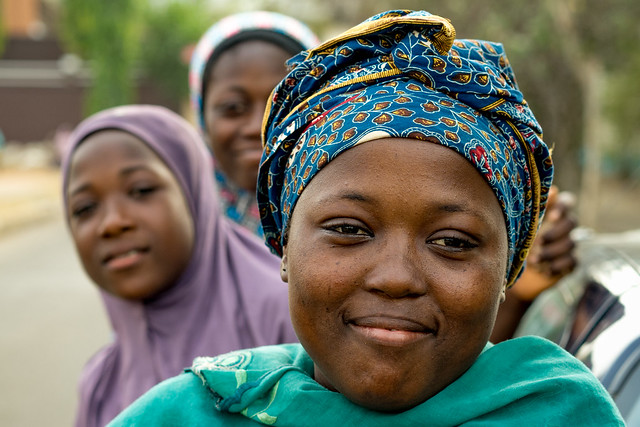 With the #MeToo movement sweeping the United States, Portland-native Lisa Shannon is pushing for an end to violence against women around the world. Shannon is CEO and Co-Founder of the Every Woman Treaty, a campaign to establish a global treaty to end violence against women. At a recent discussion panel hosted by Global Washington, Shannon spoke out about the consistent violations of women’s rights pervading every corner of the globe and explained how Americans can make a lasting impact.

Violence against women, whether psychological, physical or emotional, is “the most pervasive human rights violation on earth.” Sex trafficking, forced marriage and domestic violence are three of its most common forms, and all are prevalent globally. While the Convention on the Elimination of All Forms of Discrimination Against Women (CEDAW), adopted in 1979, suggests establishing protective legislation for women, the agreement has not sufficiently fueled action to prevent violence. There is a need for a more direct global treaty to end violence against women.

Human trafficking causes significant violence against women due to how it damages each person involved and the expanse of the industry. Suamhirs Piraino-Guzman from the International Rescue Committee shared at the Global Washington event that “40 million people around the world are victims of human trafficking.” A recent U.N. report adds that 79 percent of trafficking consists of the sexual exploitation of women and girls, which means that there is a total of around 30 million women being sex-trafficked today. That is greater than the population of Australia. In addition, human trafficking is the fastest-growing criminal industry in the world.

Forced marriages represent another preventable source of violence against women. They eliminate a woman’s freedom of choice and frequently result in violent partnerships. According to UNICEF, although international law and many national legislations prohibit it, forced marriage is still a widespread practice. One in five women enters marriage without offering full, free and informed consent. This is mostly due to lack of government crackdown on forced marriage cases.

Even when a relationship is consensual, domestic violence is frustratingly frequent. The World Health Organization estimates that about 35 percent of women experience physical or sexual violence from an intimate partner in their lifetimes. It does not help that an estimated one billion women lack legal protection from domestic violence, according to a World Bank Study. Domestic sexual violence is only a crime in one in every three countries.

What Needs To Change

The establishment and enforcement of legislation related to protecting women have been lax. A lack of accountability leads to millions of women suffering. UNODC Director Antonio Maria Costa lamented that “while the number of convictions for human trafficking is increasing, two out of every five countries covered by the UNODC Report had not recorded a single conviction.”

People are not holding governments accountable for protecting women within their borders. However, many professionals agree that lasting change will stem from the political realm. Data easily shows the benefits of legislation. Shannon pointed out countries that, in the past, experienced a reduction in female mortality by 32 percent with a ban on domestic violence. There is a need for a global treaty to end violence against women to improve the accountability of governments that create and enforce laws protecting women. That is exactly what Every Woman Treaty is striving to accomplish.

The Global Treaty To End Violence Against Women

The Every Woman Treaty requests a partnership between every country in the global community to bring accountability to protecting women. Countries that sign the treaty would ensure they have sufficient legislation to prevent the most common abuses of women, provide services for victims, promote prevention education and contribute towards a global implementation fund with a goal towards ending violence against women. As the movement gains traction, the Every Woman Treaty is asking individuals to sign onto its platform to show governments that it has the support of the public.

Several of the 2015 Sustainable Development Goals released by the U.N. focus on protecting women from violence. Voices across the global community scream for change on this issue. Despite this, governments are still not providing the legislative changes necessary to end the violence once and for all. A global treaty to end violence against women, like the one the Every Woman Treaty proposes, could be the answer—the final push to make this issue a priority. Lisa Shannon made clear at the event that violence against women is horrible, but an “absolutely solvable problem. We just have to decide we’re ready to (solve it).”

To sign onto the Every Woman Treaty’s cause, visit https://everywoman.org.