Tag Archive for: Conflict in the Middle East 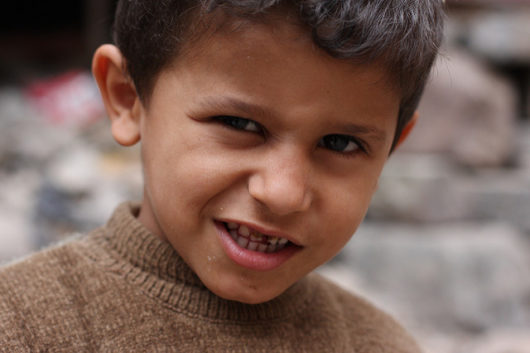