Tag Archive for: Community Based Programs 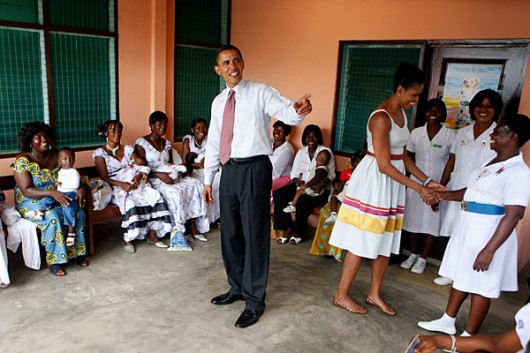 Traditionally held beliefs and social values are stubborn to change through government policies and legislation. In many societies, this includes social acceptance or tolerance of child marriage, child labor, domestic violence, discrimination, rape and sexual abuse. Government policies have difficulty eradicating these practices because not only are these practices deeply ingrained in their societies, but governments of developing countries are often unable or reluctant to protect those who are most at risk.

Community-based programs have the power to transform these traditionally held beliefs.

Through groups, individuals are educated about their legal and humans rights. These programs utilize community groups to change social norms through collective discussion and decision-making. Communities can address, prevent and respond to the problems that exist in their circles.

Democratic participation of the families and children is a key proponent of boosting the success of these programs. Individuals, such as women and children, who are usually marginalized in communities, are given the chance to share their stories.

A case in Ethiopia shows the capability of community-based programs to change social norms. In 2000, female genital mutilation (FGM) was still extremely widespread in Ethiopia. A local NGO, Kembatti Mentti Gezzima, began working to “empower women and communities to fulfill their rights and to be free from abuse” by organizing public workshops called the Community Conversations. They were held twice monthly for at least a year to facilitate discussion and promote understanding of the harmful practice of FGM.

In 2008, a review study found that only 3.3 percent of respondents still practiced FGM. The community not only altered traditional practices of FGM, but changed the legal norms surrounding it as well. This in Ethiopia demonstrates that creating change through community-based programs is a slow process, but it can lead to lasting social and legal transformation.

At the moment, there is relatively weak empirical evidence to support community-based programs. Organizations largely focus on collectively qualitative evidence and testimonies from the communities. However, beyond anecdotal support, organizations can use a program evaluation with a high quality methodology, data collection and data analysis to ensure a strong evidence base that includes more quantitative evidence.

In many developing countries, government policies cannot reach those in need due to weak and lack of enforcement. However, community-based programs have the potential to bottom-up reform and alter beliefs that discriminate against the marginalized and the weak. 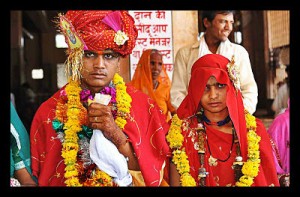