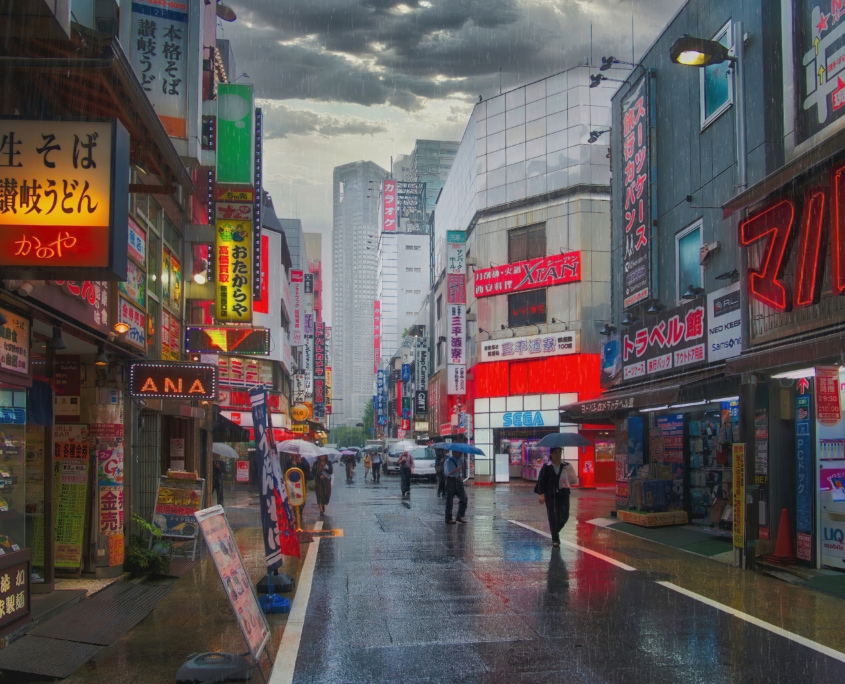 Despite being a small country, Japan still holds a significant position in the international community by having the third-largest economy in the world. Japan does well in terms of wealth inequality, ranking well below the international average of 0.73, standing at 0.63. Income equality is an important factor in determining the general health status of a country. Specifically, the measurement tends to be an indicator of a country’s mental health prevalence. Countries with a higher rate of wealth inequality tend to have a higher prevalence of mental illness and vice versa. Mental health in Japan is also often impacted by the stigma surrounding mental illnesses.

Prevalence of Mental Diseases in Japan

One other potential reason for Japan’s low CMD prevalence is the stigma surrounding mental health in Japanese culture. Japanese society has conditioned its members to believe that a mental health disorder is shameful and signifies a lack of willpower. In a June 2018 study on the perception of mental illness in Japan, more than 80% of Japanese participants believed that treatment could cure depressive disorder or schizophrenia but stigma toward people with schizophrenia was still quite apparent.

As a result of Japan’s collectively held stigma, persons affected by mental illness often do not seek treatment. One study which looked at the factors of mental health in Japan found that “the proportion of mental health service use by all persons and those with CMD was lower in Japan compared to most high‐income countries from the 2000s to the 2010s.” This suggests that the CMD prevalence rate in Japan is likely higher in reality while mental illnesses are underreported.

Additionally, many Japanese people do not believe that mental illnesses require professional treatment. There are treatments available in the country for many mental health disorders and “almost two-thirds of sufferers never seek help from a health professional.” The responsibility of caring for a mentally ill person usually falls upon the family or relatives.

It is evident that the negative perceptions surrounding mental health in Japan cause many people to suffer in silence. To combat the stigma against mental illness and schizophrenia, the Japanese Society of Psychiatry and Neurology changed the Japanese name of schizophrenia from seishi buntetsu byo (split-mind disorder) to togo shiccho sho (loss of coordination disorder). Although Japan has yet to celebrate its success in ending stigma, even minor changes illustrate that the country is evolving to no longer neglect mental health.

The powerful stigma around mental illness in Japan has kept Japanese people from seeking treatment and simultaneously oppresses mentally ill people. The stable economy of Japan, when paired with appropriate wealth distribution, has partially contributed to a low prevalence of CMD as the two are essentially related. However, since the stigma around mental illness is so prevalent in Japan, the low CMD prevalence in the country can also point to the fact that mental diseases are underreported. Improving the nature of mental health in Japan will require the aid of rewriting social norms and reframing mental illness. Japan’s efforts so far are promising for combating mental health stigma in the country.