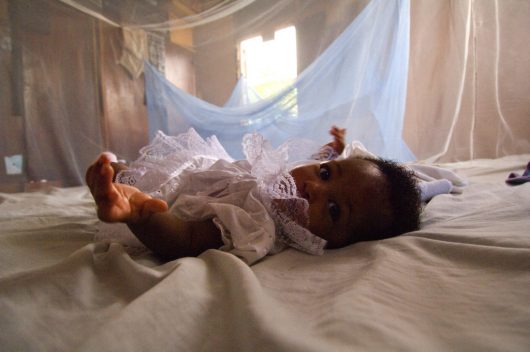 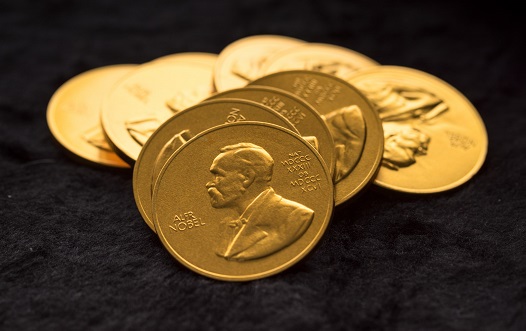 For the past 43 years, a lifesaving treatment for malaria, perfected by pharmacologist Tu YouYou, has received little recognition until winning the Nobel Prize in Physiology or Medicine on Monday, Oct. 5. This long-known remedy has already demonstrated its efficacy through its use in southern Asia; however, the issue still remains as a staggering 90 percent of deaths caused by malaria occur in sub-Saharan Africa.

In 1967, Mao Zedong established a secret project dubbed “Project 523” in order to develop a cure for the widespread disease that disabled thousands of soldiers and civilians. Tu Youyou was selected to work on the cure after the group failed to create a synthetic medicine that proved effective.

Tu Youyou, then a student at the China Academy of Chinese Medical Sciences, began her search in 1969 for any herbal cure to the issue. She collected 2,000 possible remedies before cutting her list to 380 and testing her compounds on mice.

It wasn’t until 1972 that Tu Youyou successfully produced chemically pure artemisinin, which was then assessed by a group of scientists; despite their efforts, the artemisinin weakened as the chemists’ trials continued. After discovering a method in “Emergency Prescriptions to Keep Up One’s Sleeve,” an ancient text on Chinese medicine, Tu Youyou procured another solution that worked 100 percent of the time on primates and rodents.

Tu Youyou tested the medicine herself and human trials began; artemisinin treatments became the fastest-acting antimalarial medicine. Despite this, it wasn’t until 2011 that Tu Youyou’s discovery earned a Lasker prize as its first award.

Tu Youyou’s find has held promise for the eradication of malaria since its discovery, being rewarded with a Nobel Prize in Medicine on Oct. 5, 2015. New drug-resisting malaria vectors, however, have drastically altered the reception of antimalarial therapy across the world. A prominent example is that of sub-Saharan Africa.

The most recent number calculated by the WHO records that in 2013 there were an estimated 198 million cases of malaria worldwide. Malaria is the cause of about 450,000 deaths per year and 90 percent of these occur in sub-Saharan Africa, with 77 percent being children at the age of 5 and younger.

Despite the drug-resisting vectors, mortality rates have fallen 47 percent globally since 2000, with a drop of 54 percent in the WHO’s African region. The WHO also suggests halting production and marketing of artemisinin-based monotherapies until variations of the treatment are developed.

Although no specificity is provided on when other alternatives will be available, the WHO launched an emergency response in April 2013 with the hopes of containing and managing any known outbreaks, continuing today as the WHO emphasizes that “urgent actions now will deliver significant savings in the long run.” It has since received aid from the leaders of the East Asia Summit and the Global Fund to Fight AIDS, Tuberculosis and Malaria.

For now, we must enjoy “[the] gift for the world’s people from traditional Chinese medicine,” Youyou said after winning the Lasker prize in 2011. 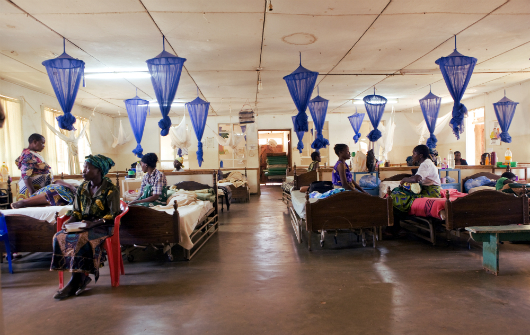 In 2013, there were around 196 million cases of malaria worldwide and an estimated 584,000 deaths caused as a result of this tragic disease. With around 3.2 billion people at risk of contracting this disease, it is a wonder that more has not been done to stop its spread. However, researchers at The London School of Hygiene and Tropical Medicine seem to be on to something that could create a lot of change: a world without malaria.

Malaria is a disease which is carried by mosquitoes and can cause fever, headache, chills, dry cough, nausea, sweats, fatigue, muscle pain and if left untreated, death. Seeing as it is carried by mosquitoes, it is most prevalent in tropical countries such as Africa, India and the Amazon regions of South America. Researchers have opted to use insecticides in these regions of the world, but just as with any insect or disease, many mosquitoes are growing resistant to the potent insecticide and will inevitably grow resistant to any future attempts at eradication. This has put researchers in a tough position, as a concoction any stronger than the current insecticide could be detrimental to native animals and trees. For the time being, many NGOs and organizations, such as Nothing but Nets, have been working to provide mosquito nets to rural communities in Africa and India, and while this is very helpful, it only goes so far.

History has shown that as a nation develops, the rate of diseases associated with third-world countries decreases. This is due to increased urbanization and better medical equipment, but while Africa is still on the rise, there seem to be ways to combat malaria in rural settings. One such example is utilizing metal roofs instead of thatched ones. A thatch roof allows for moist regions where mosquitoes can hide and lay eggs, which can then easily enter into the homes below. The smooth surface associated with metal roofs forces water to slide off and creates a solid barrier between the tenants and the outside world. Another helpful means of reduction of the mosquito population is the maintenance of water. Most mosquitoes thrive in still, clean rain water, and many people in countries such as Africa gather rain water in buckets and leave it outside until they need it. This creates the perfect breeding ground for the malaria carrying mosquitoes, but by introducing modes of water agitation such as fans or rotors, mosquitoes will not be able to find suitable homes for their eggs.

While completely wiping malaria off the map may be far off in the future, through further socioeconomic development and rural and urban planning efforts, Africa may just stand a fighting chance against the disease which has caused it so much harm.