The human brain is limited when it comes to computing power and pattern recognition. Luckily, using recent technology, we are able to use machine learning and artificial intelligence (AI) for global development purposes, can gain insight on a variety of problems and attempt to make predictions about the future. Computers can analyze massive datasets and learn from them more efficiently than humans can. Around the world, people are taking advantage of AI to do valuable work and improve people’s standard of living. Here are four examples of how people and organizations are using artificial intelligence for global development.

4 Ways to Use Artificial Intelligence for Global Development

These impressive uses of AI will save lives and will assist citizens of many countries in achieving a better standard of living. As experts continue to work on machine learning and artificial intelligence, and as computers become smarter and more capable, the use of artificial intelligence for global development will likely continue to improve conditions for people around the globe. 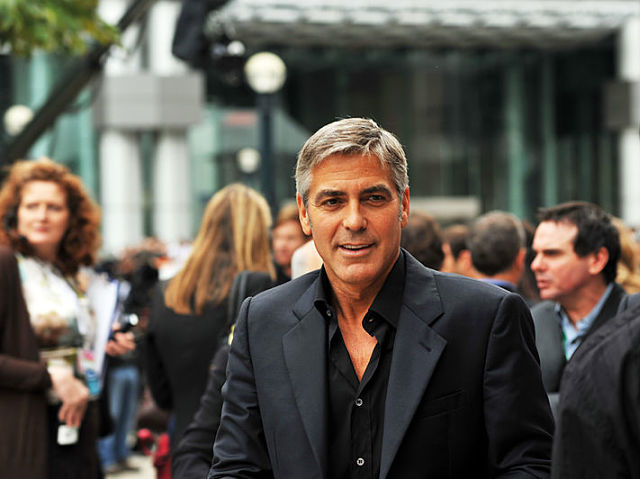