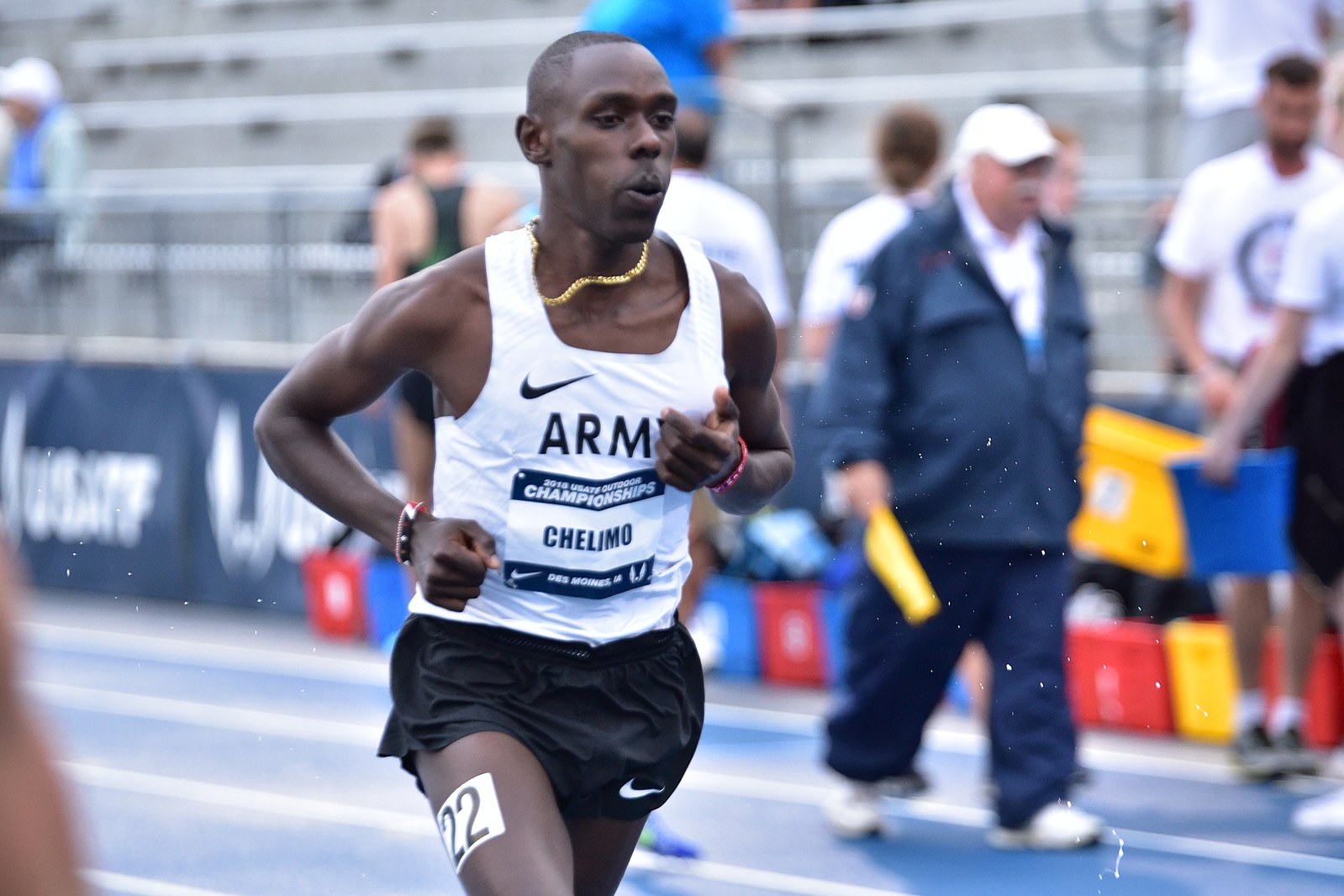 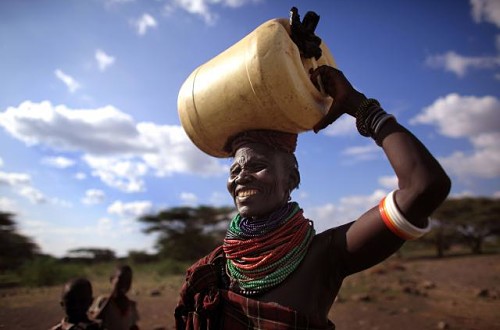 Water and sanitation. Proper access to both is an issue that bedevils developing countries all over the world, and Kenya is no different. A new water-dispensing service is trying to change that.

Water has always been a huge issue in development work. Its importance is paramount to life itself – without water, humans cannot survive. While millions of people in the developing world do have access to water, often times it is not safe for drinking. This causes diseases to spread and death to follow.

Part of the problem with supplying clean drinking water to the world’s population is that it is growing, making the task even harder. The population of Nairobi in 1963 was 300,000. Now, it is home to 4.2 million, and this figure is expected to grow to 14 million by 2050. If the world cannot supply its current population with clean drinking water, then how will it possibly keep up with the globe’s rapidly expanding populace?

The answer might begin with four new water dispensers that have been installed in Nairobi’s slums, which might help to change Kenya’s water infrastructure. They operate like vending machines – put money in, and water is dispensed out. This has reduced both the cost of water for slum residents as well as the distance needed to travel to acquire it. The water is purer and cleaner than other options – before the machines were installed, many residents got their water from sellers that dragged jerry cans on carts through the streets. Without water pipes in the slums, this was the only option.

The water-dispensing machines present a cheaper and cleaner option than the street vendors. It is a win-win situation for all involved – the government, who has put the machines in place, makes money on the water, and the citizens pay cheaper prices. Before, people would venture to neighborhoods with water pipes and break them to siphon off water, essentially stealing water from the government.

Now, prices are six times cheaper than they were before. Pre-dispensing machine, water prices hovered around three shillings, the equivalent of around three pennies in the U.S. Now, prices have been reduced to half a shilling. This might not seem like much, but to some that are unemployed or only make US$2 a day, the reduction is huge.

The payment system is done through mobile payments or water smart cards that residents can load money on. The machines are also operated by local residents who earn up to 40 percent of the profits from the machines as an incentive to keep them running and prevent vandalism. If Nairobi can continue to set an example for what these machines can do, they might go much further than a few slums in Kenya’s capitol.