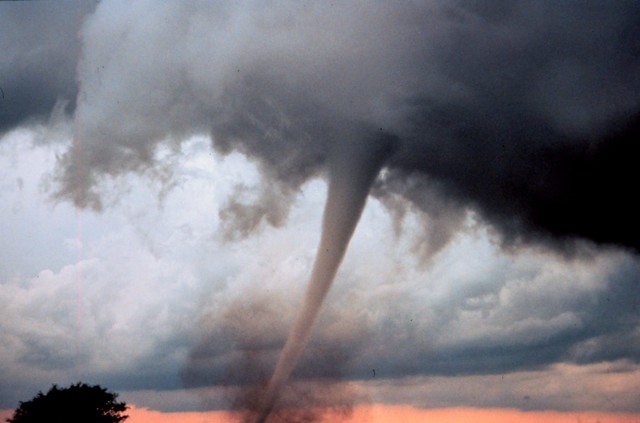 Nearly a month after Cyclone Idai made landfall in Mozambique, officials and civilians are working to clean up the disaster zone. The Category 2 storm first hit near the city of Beira, an important port in Southern Africa, on March 14th and 15th. Winds during this period exceeded 105 miles per hour. The northern provinces of Mozambique are now beginning the reconstruction process.

The deadly storm left 603 people dead, though officials suspect many more unidentified victims washed out to sea. Additionally, Cyclone Idai destroyed 110,000 homes, wiped away entire towns and left rich farmland waterlogged. The people of the northern provinces depend on food from this farmland for both survival and business.

An Uphill Battle Against Poor Infrastructure

Mozambique struggles with a lack of access to quality healthcare, education and infrastructure. As a result, the nation is ranked 218 out of 223 countries with an average life expectancy of 51.4 years. Their impoverished status makes it difficult for them to recover from natural disasters.

The country requires aid from outside sources to rebuild in the north where Cyclone Idai first met the coastline. The United Nations’ fundraising appeal to cover the initial costs totaled $282 million USD. Hospitals-in-boxes are being transported by boat, food is being dropped from planes and 900,000 cholera vaccines have recently arrived in Beira. The vaccines are being distributed in the north as part of an effort led by Doctors Without Borders.

The Added Challenge of Cholera

Despite vaccination efforts, the cholera outbreak is continuing to spread because people still do not have access to clean water in the wake of Cyclone Idai. Residents of Biera are facing the brunt of the outbreak due to poor water infrastructure and overcrowding. Many of these residents have been moved to displacement camps with equally poor conditions.

There are 3100 confirmed cases of cholera as of March 27th, with six deaths. Health volunteers and officials in Beira are hoping that cholera cases will fall in response to the restoration of running water. However, this running water can only reach 60 percent of the city’s residents.

Dr. Katrin Duget from the Pioneros Centre explains that the use of antiretroviral drugs is a good solution for the time being. Well-equipped health facilities are heading distribution efforts.

Many civilians will struggle to move forward, as they have to work to rebuild entire communities and homes. For now, it is important to focus on longer-term solutions such as an investment in vaccines. Cholera can also be treated by simple rehydration, but it must come quickly because the disease can kill within hours. The water filters being installed by the UN are helping communities gain access to clean water to hydrate properly.

In the months after disasters such as Cyclone Idai, it is important to look at proactive measures that can be taken before another crisis strikes. These include food education programs as well as vaccinations which can help civilians survive during a lack of widespread resources. 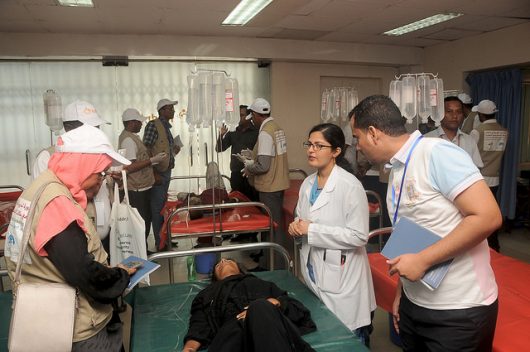 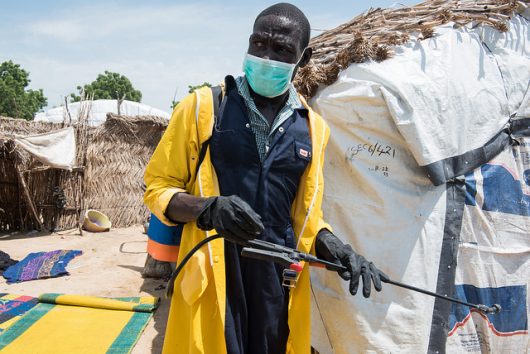