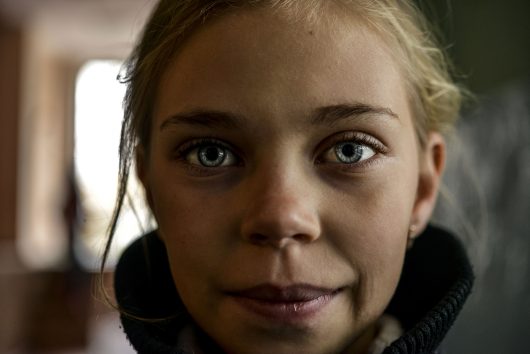 Education remains an unreachable right for millions of children around the globe. Currently, upward of 72 million children in the primary education age (five to 12 years) are not in school and 759 million adults are illiterate. There are a plethora of reasons why such a large number of children in lower income countries do not receive the adequate education at the primary school level. Below are just some of the factors driving a lack of access to education:

Access to schools is the first step toward increasing the right to an education for all children on a global level. Taking steps to resolve the hindering factors driving the lack of access to education will be crucial in overcoming education’s inaccessibility to so many young minds. 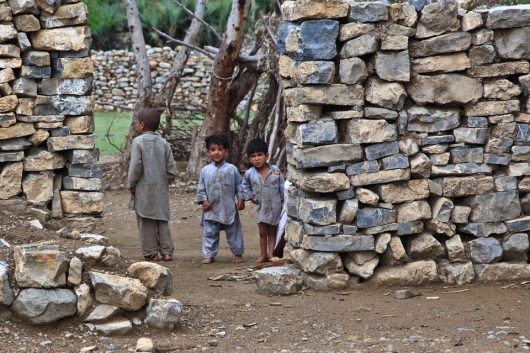 Poverty is a cyclical condition and education is crucial to ending chronic poverty. Children born to low-income families are statistically likely to remain impoverished due to a lack of education and opportunities.

The U.N. reports that between the years of 1994 and 2009, “Rural households where the household head had completed primary education were 16 percent less likely to be chronically poor.”

These promising statistics are the driving force behind government-led programs and NGOs to increase access to education. 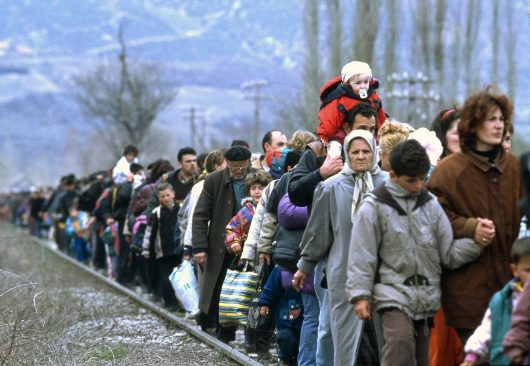 The subject of forced migration, especially related to refugees, is a major topic in current news and politics across the world. Columbia University defines forced migration as “the movements of refugees and internally displaced people (those displaced by conflicts within their country of origin) as well as people displaced by natural or environmental disasters, chemical or nuclear disasters, famine, or development projects.” Below are 10 facts about forced migration:

Forced migration has been a major issue for quite some time now. Although countries around the world have stepped in to help refugees and other displaced individuals, these facts further prove that it will take much more to reduce these numbers. 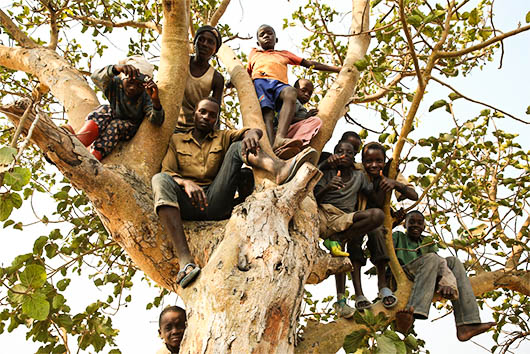 The remote Nyarugusu refugee camp in Western Tanzania has seen a sharp rise in child refugees from the neighboring country to the east. Children have been flooding over the border to escape violence surrounding the recent elections in Burundi.

The amount of Burundian child refugees arriving to the camp increased from about 1600 at the end of May to approximately 2600 by July 19th.

The children are not just arriving in larger numbers according to Lisa Parrott, interim country manager of Save the Children Tanzania, but they are also reaching the camp in much worse shape physically and mentally, most having walked for days with nothing but the clothes on their backs and no food or water. Many have witnessed atrocious acts of violence in their homes and along the way to Tanzania. Some of the children have even seen their own parents or other family members murdered by militia.

On July 21 2015, Burundian President Pierre Nkurunzizain won re-election after running for a third term. In the wake, violence erupted and gunfire rang out. These elections had been hotly protested with President Pierre Nkurunzizain’s opposition claiming that he was not eligible to run again. After the elections, the opposition boycotted the vote and fighting in the country intensified.

The child refugees arriving at the Nyarugusu refugee camp are not eating properly and are having terrible problems sleeping and interacting with others. About a fifth are infants with severe signs of malnutrition, anemia, malaria, diarrhea and other conditions.

The Nyarugusu camp has become one of the biggest settlements in the world comprised of mostly the Congolese who have lived in the camp since the 1990s. At 60,000 people, the already overcrowded camp has more than doubled with almost 80,000 Burundians entering over the years and the recent influx of children has only made the camp more strained.

The overflow of the population is being housed in churches and schools, causing fears that schools will not be able to operate, starving more children of a valuable education. Competition for resources such as food rations, shelter, cooking facilities and firewood, clothing, health care, and clean water intensifies every day with tensions running high.

Save the Children, an organization working in developing nations to inspire breakthroughs in the way the world treats children and to achieve immediate and lasting change in their lives, believes that every child has the right to survival, protection, development and participation.

Save the Children is on the ground in Tanzania and, with the help of local partners, are setting up child health services such as constructing Temporary Learning Centers (TLC) and creating Child Friendly Places (CFP), expected to reach 1200 children.

Life in refugee camps like Nyarugusu is difficult for thousands of people already mired in extreme poverty, but with groups like Save the Children, those seeking refuge from increasing violence in surrounding communities can find some relief and access to basic human needs.

Try to imagine back to when you were in elementary school. Most children are happy living without major troubles, or at least children in the United States. Many do not have much to worry about. Most American children are going to school and are living stress-free lives. They are enjoying themselves, playing outside with their friends or playing video games, but the same could not be said for the children of Syria.

Millions on children have been affected by the conflict going on Syria for past three years, 6.5 million, to be exact. Over 2.8 million children are no longer attending school and more then one million are refugees in nearby countries. They no longer live their normal stress-free lives; they do not have “normal” childhoods.

Many Syrian children have endured horrible health issues due to poor sanitation and many are also malnourished. Many also face diseases such as measles and polio due to lack of proper immunizations.

Parents often turn to marrying their daughters off at early ages, as early as 13 years old, so that they do not get molested. Syrian refugee children are more vulnerable to rape and other acts of sexual violence.

In Syria, three million children no longer attend school, mostly because their schools have been destroyed, teachers have left and families are now using schools as homes. Other children quit school to work so that they could help make income to support their families.

The Lebanese government has been trying to help by setting up schools for child refugees but there have been problems such as overcrowding, language barriers and cost of transportation.

UNICEF has been helping since day one and partnering up with others to help. The organization has also immunized more than 20 million children when there was a polio breakout, supplied safe drinking water and provided psychological support.

Save The Children is another organization that has been getting involved and helping child refugees. Anyone could help through UNICEF or Save the Children. Just remember that you would not your children having to go through such horrible living conditions on a day-to-day basis.