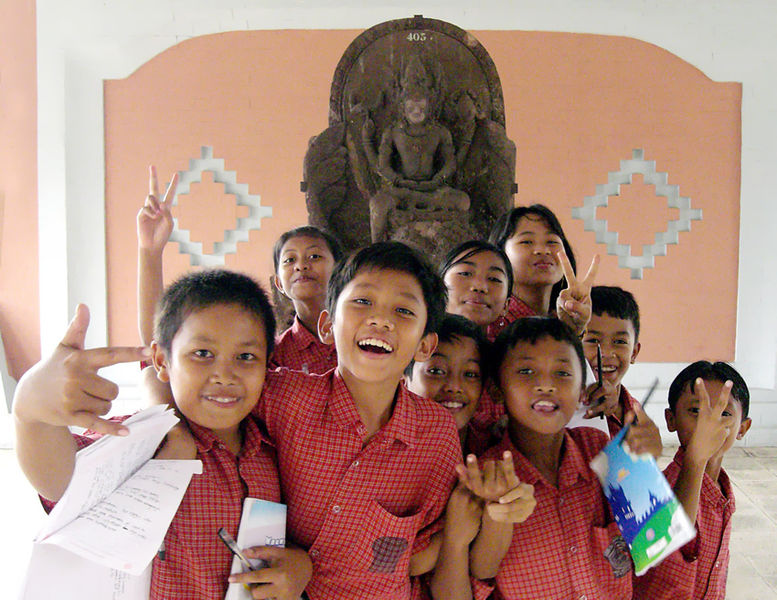 In child marriages, underage brides usually must quit school to settle down with their adult husbands. According to many international human rights treaties, the minimum recommended age of marriage is 18. In Indonesia, 50,000 girls are married by the age of 15. In September 2019, Indonesia made an important step to end child marriage by raising the minimum age requirement of brides. If Indonesia ends child marriage, maybe other countries will follow suit.

In Indonesia, the general consensus is that if a girl has any association with a boy to whom she is not related, they marry as soon as possible. The assumption is that any heterosexual relationship can and will lead to sex and pregnancy. Girls are often pressured into marriage at a young age.

Every year, 340,000 Indonesian girls will get married before they turn 18. Once they settle down, 85 percent of married or pregnant girls drop out of school. This is often due to schools discouraging married or pregnant girls from attending. Furthermore, 16-year-old girls are often too young to become responsible mothers. However, birth control in Indonesia costs $3 a month, which is more than many women and girls can afford.

The New Movement and Its Implications

Indonesia’s 1974 Marriage Law permits girls as young as age 16 to get married. However, under Indonesia’s 2002 child protection law, anyone under the age of 18 is considered a child.  These competing laws create a situation where girls still marry young despite legally being children.

On September 17, 2019, Indonesia announced that it was raising the minimum age requirement of brides in order to end child marriage. Now, women have to be 19 before they can get married. It is expected that this new motion will open young women up to new opportunities that were previously only available to young men. The country hopes to see full, legal implementation of this change within the next three years.
However, this new motion may not curb child marriages completely. Families can appeal to religious courts to have their children unofficially married off before they reach the legal age. As a result, around 1 percent of Indonesian girls are still getting married before the age of 15.

The Future for Indonesia

Child marriage remains a problem in Indonesia even as the world enters a new decade. Girls feel pressured to marry young and may not wait until the legal age to do so. Therefore, the country still needs to work to change the attitudes of its citizens. However, if Indonesia ends child marriage by raising the minimum age required to marry, maybe it will help encourage these girls to stay in school.