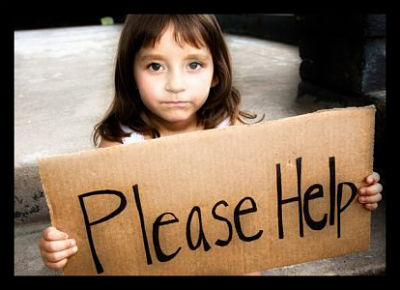 3. Romania
After the fall of the Soviet Union in the early 1990s, Romania struggled economically. Farmers were especially vulnerable, and the impact of the USSR’s collapse is evident today in the status of Romania’s children. Children in rural areas are exceptionally poor, often not receiving the nutrition needed to maintain good health. This results in many physical problems that are left untreated. Many children in rural areas are also deprived of an education.

1. Bulgaria
The Southern European nation of Bulgaria is the developed nation with the highest child poverty rate in the world. Plagued by increasingly low wages and high utility prices, the children of Bulgaria are suffering in families that can no longer afford to put food on the table. The unemployment rate reached 10% in the last year, inciting a wave of protests that threaten the stability of the country. Several desperate Bulgarians, unable to feed their families, have resorted to self-immolation in dramatic protest to get the government to implement changes.