Tag Archive for: Causes of Poverty in Oman 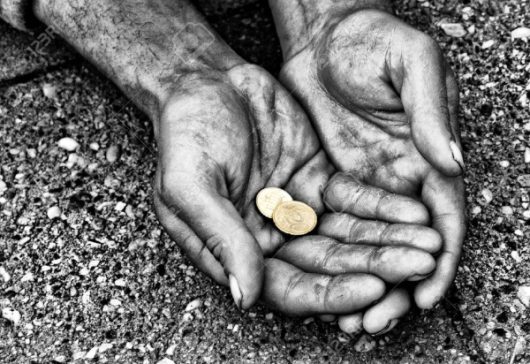 Despite Oman’s vast oil reserves, large segments of the population still suffer from poverty. The main causes of poverty in Oman are unemployment, underpayment and lack of economic diversification.

In recent months, the sultanate has received attention for reaching a number of its Millennium Development Goals. Between 1990 and 2015, Oman more than halved extreme poverty and child mortality rates, achieved universal primary school enrollment and promoted gender equality in education.

Due to lax labor laws, companies in Oman are not required to pay migrant workers minimum wage. This inequality, coupled with the fact that foreigners are excluded from the 100-rial ($263) monthly allowance distributed by the Omani government, has pushed many migrants into slums. As a result, an estimated 100,000 workers in Oman live like second-class citizens.

Because migrant workers can work for less than minimum wage, many of Omani’s own citizens have a hard time finding work. Despite the sultanate’s recent achievements in primary school enrollment, many Omanis lack the higher-education skills necessary to compete with low-cost foreign labor. For these reasons, almost 40 percent of Omani nationals are unemployed.

Historically, the high unemployment rate has not weighed on Oman’s economy because oil revenues have enabled the government to distribute allowances to its citizens. Since 2014, however, global oil prices have fallen by 50 percent. With oil accounting for 46 percent of Oman’s GDP and 84 percent of government revenues, the price decrease has forced the government to tighten its budget and start taxing citizens—instead of distributing allowances.

Unless the oil market turns around or Oman begins taking serious efforts to diversify its economy, the causes of poverty in Oman may multiply and its progress toward the Millennium Development Goals may reverse. Poverty in Oman will only continue to get worse if changes are not made at a national level.