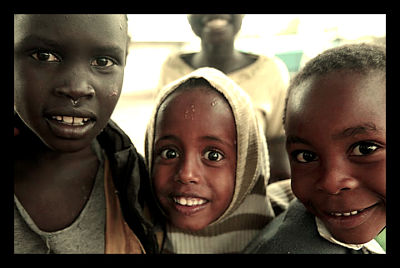 Jesuit Refugee Service is a non-profit Catholic organization that works “to defend the rights of refugees and migrants throughout the world.” The U.S. division of JRS employs advocacy efforts to fight for “just and generous policies and programs” that will benefit refugees and ensure their protection during times of conflict.

JRS/USA partners with JRS branches across the world along with other aid organizations to make the voices of refugees heard and to propose actions that will properly address their situation.
Though JRS/USA focuses on select domestic issues such as U.S. detainees’ right to religious expression, the organization has pinpointed the following international advocacy issues to focus on during 2013:

Most U.S. citizens agree that certain standards of treatment towards refugees and internally displaced people should be upheld, but they disagree about the role the U.S. government should play in upholding these standards. JRS/USA seeks to highlight the difference U.S. policymakers can make in the lives of those threatened by their own government or country of origin. 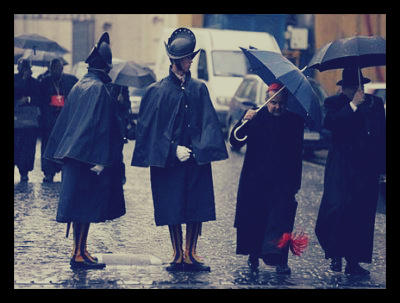 Cardinals are convening in preparation for March 12th, the day the new pope is to be elected. However, this date is contingent upon if the 115 voting cardinals can settle debates they are having on issues plaguing the Roman Catholic Church. While cardinals have vowed secrecy, discussions between them have supposedly been leaked to Italian newspapers. These newspapers report that the Vatican bank and reformation of the Vatican’s bureaucracy are large issues being debated.

Thus, until agreements are made and debates are settled, the cardinals may have to vote time and time again. Why? Well, Papal elections require a two-thirds majority vote. Voting is done in secrecy and only when a two-thirds majority has been reached has a new pope been elected. The election of a new pope is signaled to the rest of the world through the appearance of white smoke from burnt ballots from the Sistine Chapel.

In 2005, the last time a pope was elected, elections took three days. How many days this election will take will be closely monitored, as it “is being seen as a reflection of the many challenges facing the Church,” according to BBC News. One of these challenges may have to deal with whether or not to elect an African pope. With more new members to the Church coming from African than European nations, the direction the Church takes for the future is very important and this direction will be determined by the pope that the cardinals choose. According to The New York Times, the cardinals seem to be looking for a pope that has the charisma of Pope John Paul II and the grit of Pope Rambo I. Whether a pope with these characteristics can be found and whether he will be the answer to the Church’s challenges will be determined soon. 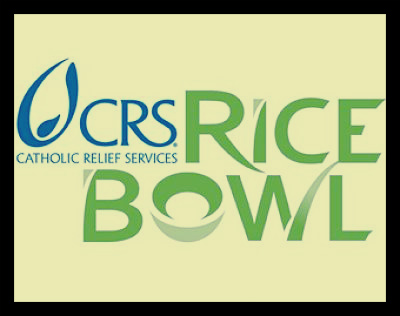