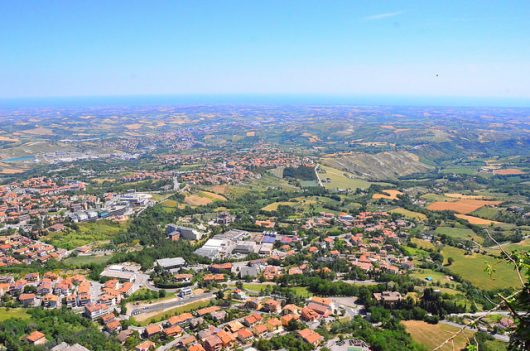 San Marino is a small, landlocked country located within Italy. It is a remnant from a time when city states dotted the European landscape. San Marino is believed to be the world’s oldest surviving republic, and tourism plays the largest role in the economy. More than three million people visit the republic each year. However, the nation still struggles with poverty. Here is a look at causes of poverty in San Marino.

One of the causes of poverty in San Marino was the recession of 2008. San Marino‘s economy is heavily reliant on tourism, and the recession incited a drop in tourism rates.

Although tourism is a large part of the economy, San Marino also acted as a tax haven for the wealthy people of Europe. This changed when the European Union and Italy pressured San Marino into going along with a crackdown on tax evasion and money laundering.

The United States Department of State reported that the strict regulations placed on the financial sector has led to a decrease in money laundering. There is not a large enough market for illegal goods, so most money laundering was done on the behalf of people outside of the country looking to avoid higher tax rates in their own countries.

A number of top executives at the Cassa di Risparmio della Repubblica di San Marino were arrested on money laundering charges. This was the nation’s top bank, so the arrests dealt a heavy blow to the nation’s economy. Thus, while it is good for the global economy, the inability to launder money is another one of the causes of poverty in San Marino.

The government of San Marino has taken actions in order to combat the economic downturn, which includes subsidized credit for businesses. San Marino has also taken steps to move its economic growth model away from a dependence on bank and tax secrecy.

The Organization for Economic Cooperation (OECD) removed the small nation from its list of tax havens that have not fully complied with global tax standards in 2009. San Marino also signed tax information exchange agreements with most major nations in 2010.

Causes of poverty in San Marino are largely due to the loss of tourism and its strict regulations on the financial sector, but with its advantages for foreign investments, the small nation hopes to turn its economic woes around.