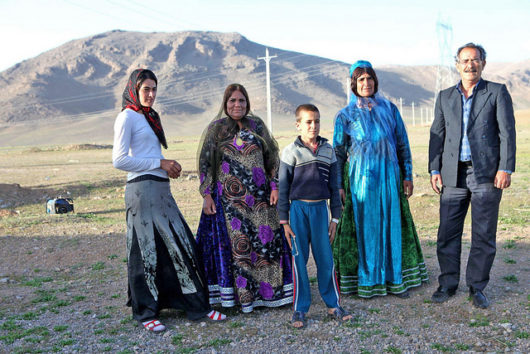 Universal Basic Income (UBI) in Iran was originally implemented in 2011, making it one of the first countries to use such a program. While there have been some opponents to this program, it largely remained successful in comparison to existing welfare programs.

Universal basic income is used in developing countries to fight poverty and to promote health and education, where the population does not have enough resources to fulfill these needs on their own. Iran started their universal basic income program in 2011 in the form of cash transfers.

The government started monthly deposits of cash into individual family accounts amounting to 29% of the median household income and 6.5% of the GDP. This amounts to about $1.50 extra income per person per day.

In the 40 years prior, there have been subsidies on bread and energy, so people paid less for bread, water, electricity, heating and fuel. This program was changed to the cash transfer program in 2011 because the government believed that energy subsidies always benefit the wealthy more than the poor and also because energy subsidies encourage more fuel consumption which is detrimental to the environment.

One of the main concerns people had before this program was implemented was that it would negatively affect the labor supply. It was believed that if people received money from the government unconditionally, there would be no incentive for them to work at all.

However, the only negative labor supply that was affected was people between the ages of 20 and 29. But this age group did not have a strong connection with the labor market even before the Universal Basic Income program in Iran was implemented. This is because Iranians have the choice to enroll in tertiary and graduate education, thus largely preventing this age group from working.

Rationing is prevalent in the market for formal work in the private and public sectors, where jobs are highly sought after. Employees are attached to their jobs and are unlikely to withdraw from their positions. This is apparent even with the population receiving cash assistance.

There was a positive impact of the universal basic income program on the service sector. This can be explained by the fact that the service sector is populated by credit-constrained small firms that cash transfers can help expand. Some examples of workers in the service industry are housekeepers, teachers and deliverymen. In fact, their weekly hours had increased by roughly 36 minutes.

The overall conclusion is that the program did not affect labor supply in any appreciable way, according to a paper published by economists in 2011. Universal Basic Income in Iran is a proven program despite the fact it went through modifications. It serves as an example of the benefits a UBI has that other countries can look to for comparison. 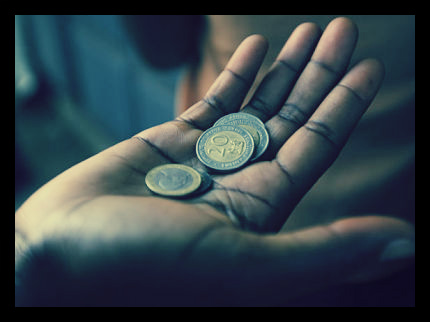 There are billions of people in the world today who are currently living under the shaky circumstances of poverty. One in five people in the world survive on less than $2/day, while 1.5 billion struggle with less than $1/day. This shocking truth affects people everywhere and creates a lack of hope and opportunity.

Although there is aid money that is accessible, cash transfers have become comparably effective way to help the poor. In the effort to achieve the UN Millennium Development Goal of eradicating extreme poverty, cash transfers have played a significant role in reducing the high number of people living in extreme poverty. While the benefits of having access to cash transfers are well known, the people who are most in need of them believe that the value and improvement of the system can be better. For the poor, their voices remain unheard.

Cash transfer programs in developing countries have been viewed as an effective and fast way to provide aid.  Because of how money is distributed, the money is not being given to everybody due to eligibility concerns and a lack of people properly applying before deadlines. Some countries such as Kenya had trouble trying to figure out the application process for cash transfer programs. Like many people living in poverty stricken area, many are unaware of what to do and are more focused on surviving.

While there are always benefits to receiving money, there is also conflict in the process of collecting it. Elderly people in Uganda have had a difficult time trying to voice their issues whenever mistakes occurred. Whenever there is any kind of conflict, elders are faced with the problem of whether to address it or not. They don’t believe that a voice truly exists for them. Not being able to share their complaints has a lot to do with their fear of having their benefits taken away from them.

As the poor are struggling to reach out to share their voice, there is an ethical argument for them to have a say in society. Although they already face such vast conflicts in their life as the poorest in society, discrimination plays into their lives on the basis of gender, age, disability, ethnicity, sexuality and religion.

Being able to find a voice for the poor is not only going to better their lives, but it will properly open up a different perspective on how unjust the poor are treated. This issue is not that these programs are not already effective enough in combating poverty, but by having their own voice, the poor can address their issues with aid systems to the government and donors for improvement, efficiency, and fairness.