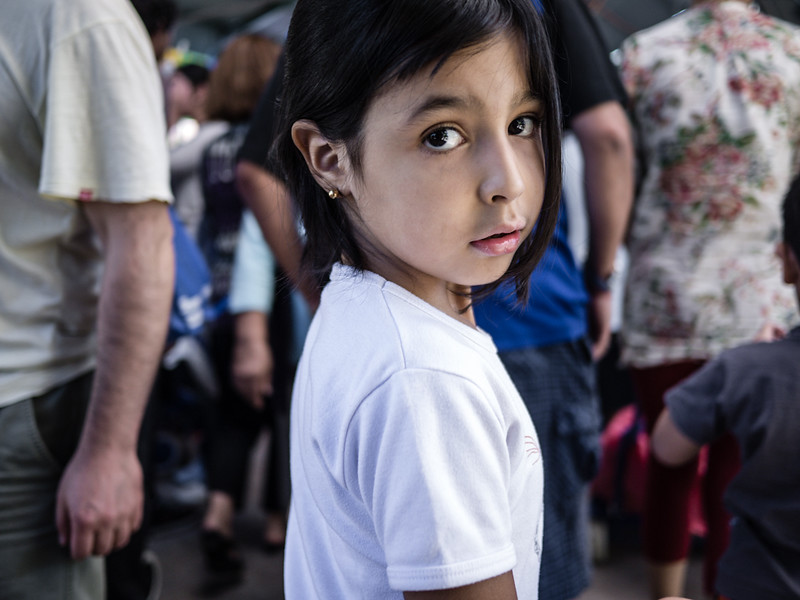 The 2019 sweeping protests in Chile may be leading to radical change in that country by 2022. The protests, which originated in Santiago and spread throughout the country, sought to end the vast social inequality throughout Chile. This led to the government’s October 2020 decision for a referendum to draft a new Chilean constitution. The old constitution had been in place since the military dictatorship of Augusto Pinochet. According to protestors, that constitution gave far too many privileges to Chile’s private sector.

Overwhelmingly, the Chilean people elected independent and opposition candidates (48%) to write the new Chilean constitution. It is the first such convention in the world to stipulate parity between male and female members. It reserves 17 seats of the convention for members of indigenous groups, not even mentioned in the original Pinochet-era constitution.

Among these indigenous delegates is Elisa Loncon, a progressive academic. Delegates elected her as the leader of the constitutional convention. Her election signposts the strong possibility that the convention’s decisions, and thus the constitution, will be left-leaning. Born into poverty, Loncon has gained attention in academia with a Master’s degree and two PhDs.

Suggested Reforms of the New Constitution

Another woman elected to the convention is Carolina Vilches, a water rights activist. She believes that the privatization of water must end. The current constitution allows private companies to extract as much water from the land as they require. This creates desertification that makes agriculture difficult and forces many small farmers to emigrate to wetter land. Vilches’s presence in the constitutional convention suggests that private companies may lose their rights to do this.

Many commentators are also focusing on Chile’s unequal education system, which includes a large number of for-profit universities and their high costs for a bachelor’s degree. There are also severe and widespread teaching shortages. Expectations have determined that the constitutional convention will ban for-profit universities, which have been unpopular for years and only protected from the previous constitution banning them. Even so, a previous attempt to ban them in 2018 resulted in a narrow defeat with a six to four vote decision.

The new Chilean constitution referendum will most certainly be contentious. According to a poll, half of the general population believes that there is a conflict between the rich and poor, but only a quarter of the economic elite hold the same views. If the private sector attempts to block certain reforms, many believe this will cause unrest similar to what occurred in 2019.

The convention’s outcome is uncertain as are the responses of the general population and the private sector. Regardless, the fact remains that Chile’s social inequality bears the strong possibility of radically reducing in the years to come with the new Chilean constitution.