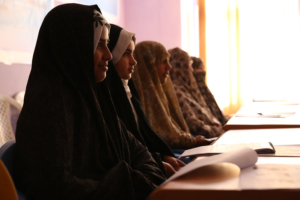 After years of war and conflict, Afghanistan is facing a major humanitarian crisis. The country’s economy has almost completely collapsed following the takeover of the Taliban in 2021. The Taliban’s involvement in Afghanistan’s economic system has left the nation nearly isolated after the withdrawal of support from major players, such as the United States. Approximately 95% of Afghanistan homes that the World Food Programme (WFP) surveyed have been experiencing food insecurity since September 2021. Households are losing income and numbers are deteriorating quickly. Here are five charities operating in Afghanistan to provide relief.

The U.N. World Food Programme has been one of the major charities operating in Afghanistan, providing food to Afghans for six decades. Due to years of conflict and instability, the majority of the population in Afghanistan is food insecure and malnutrition has doubled among children, according to Save the Children. The organization is responsible for record levels of food provision, serving 16 million Afghans since August 2021.

CARE USA is a nonprofit dedicated to providing humanitarian and economic support to countries experiencing crises globally with a special focus on the wellbeing of women and children. The organization has introduced three programs in Afghanistan. These include women and girls’ empowerment, resiliency and humanitarian relief efforts.  In 2021, CARE reached more than 1.1 million people to provide food, water, health care and education. Many of these programs work to promote sustainable progress in women’s health, inclusive governance and stability for the people of Afghanistan.

The Central Asia Institute is an organization focused on improving access to quality education in central Asian countries. The nonprofit created 15 schools in the Kunar province of Afghanistan, securing access to education for 452 students. The CAI also provides scholarships to primarily women educators to finish their schooling and secure paid teaching jobs. CAI provides emergency aid to displaced women and families.

Medical assistance is critical during the humanitarian crisis in Afghanistan. Doctors Without Borders works to establish medical facilities and provide free, safe health care to the people of Afghanistan. The majority of its work consists of maternal and neonatal health care provisions, and it provided approximately 112,000 emergency consultations in 2020 while assisting in almost 40,000 births.

Support from the international community is crucial to the survival of the people of Afghanistan. While policy action is necessary for sustainable rebuilding, people on the ground cannot wait for support to meet their basic needs. These global organizations are providing immediate assistance to millions, and their work will continue to prove invaluable. 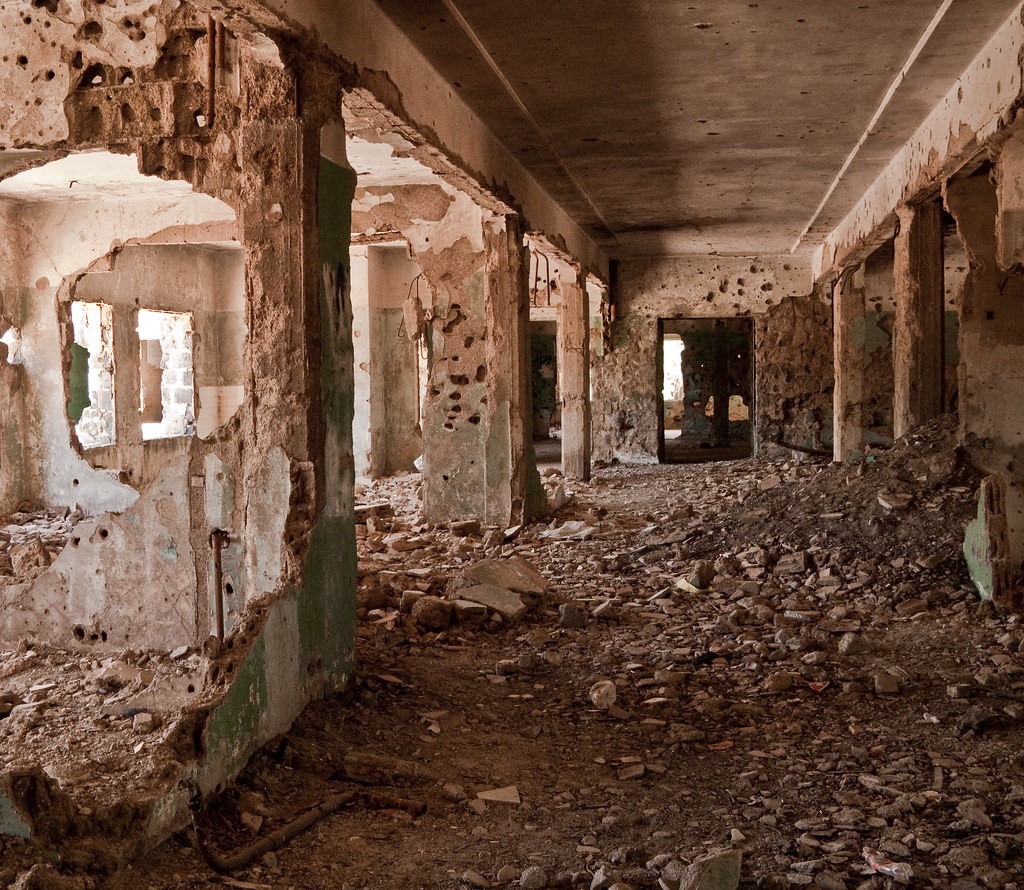 In recent months, Syria has been subject to a series of airstrikes often brought on by its own government, which have had devastating effects on the country. In particular, Syria’s health industry has taken a hit from these bombings with the complete destruction of many medical centers, and the displacement of many doctors and other qualified medical officials. The harsh effects of airstrikes on Syria’s health industry have been devastating.

Located between Lebanon and Turkey and bordering the Mediterranean Sea, Syria is a tiny Middle Eastern nation with a massive global presence. Almost 20 million people make up the population of this country which is roughly one and a half times the size of the state of Pennsylvania. Particularly since 2011, Syria has been involved in a civil war with multiple failed resolution efforts. As a result, as of December 2018, more than 11 million Syrians remain displaced both internally and externally. Roughly 5.7 million Syrians have registered as refugees across Turkey, Jordan, Iraq, Egypt and other parts of North Africa.

Since late April 2019, Idlib, a northwest province in Syria, has been under constant attack by government forces as well as its militia and Russian allies. Reports state that the violence has hit or completely destroyed 19 hospitals and medical centers in this time, leaving doctors without a location to practice. However, since the civil war began in 2011, others have attacked roughly 350 health care centers throughout Syria on more than 500 individual occasions, leaving almost 900 medical workers dead.

As a result of both the immediate violence that citizens face on a daily basis and the decreasing access to health care, life expectancy in Syria has dropped from almost 76 years in 2010 to 55.7 years in 2015. Additionally, many children under the age of one can no longer access vaccinations for preventable diseases such as measles. At the start of the civil war, 20 percent of these children were without access to vaccinations; by 2014, that percentage went up to 46. By 2017, that number had decreased to 33 percent, as medical professionals made efforts to reach and vaccinate children in areas often more challenging to access.

Due to the decrease in the availability of health care facilities and personnel, Syrian citizens are the ones who face the effects of airstrikes on Syria’s health industry the most. Much of the remaining medical care is focused on treating emergencies such as people injured from explosions or car accidents. Thus, specialized care like gynecologists or orthopedic care is limited. While people can still find emergency care, physical therapy and additional follow-up care are extremely challenging to locate. The violence has to have externally displaced many citizens for them to get this follow-up care to their injuries.

An organization called Hand in Hand for Aid and Development (HIHFAD) has been active in providing aid to those still living in Syria. It has mobilized on the ground in teams and worked diligently to provide care to patients. These teams specialize in diagnosing patients, providing equipment and treatment of said patients. Additional NGOs working to provide medical and health-related aid to Syria include Handicap International, International Medical Corps, CARE U.S.A, Save the Children and UNICEF U.S.A.

There is no way of knowing for sure when the civil war in Syria will end and the effects of airstrikes on the health industry continue to devastate Syrians that remain in the country. However, many NGOs are attempting to provide medical care, as are countries harboring an influx of Syrian refugees. The futures of the medical centers and personnel that remain in Syria are undetermined. But for as long as they can, they will continue to provide the best care they can to those in need. 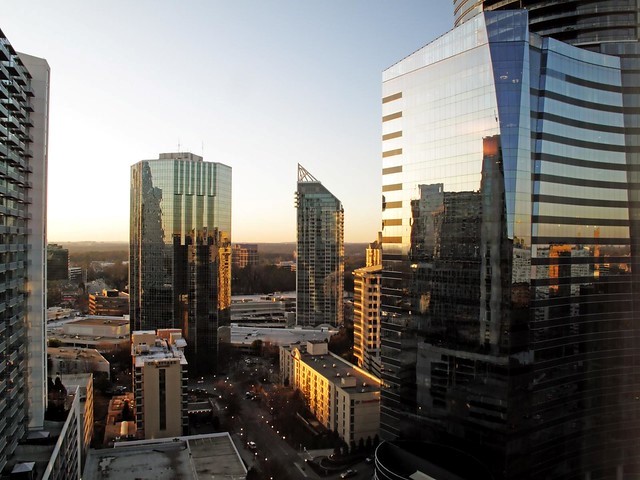