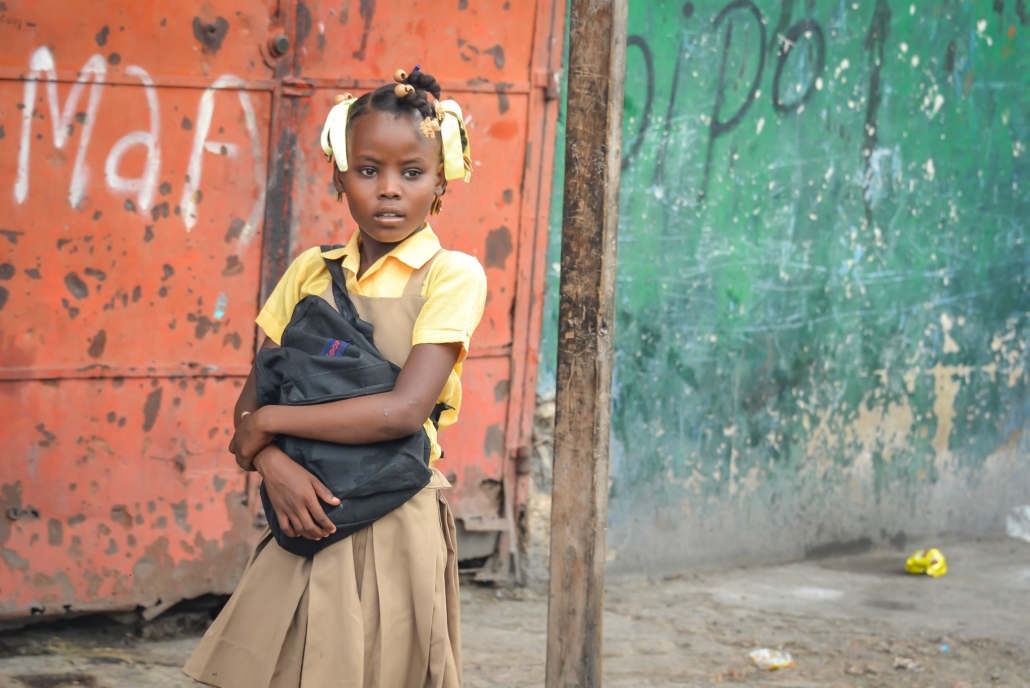 The state of Haiti is in the western third of the island of Hispaniola. The poorest country in the world’s western hemisphere, nearly 60% of Haiti’s residents live below the national poverty line. Despite its status as one of the world’s poorest countries, with a $19.93 billion GDP in 2017 (142nd out of 185 countries), larger conversations about ending global poverty do not often include Haiti. Although people often discuss poverty in Haiti in conjunction with natural disasters, the most recent of which was Hurricane Matthew in 2016, there are larger systemic issues of political instability that influence poverty in the country. Here are five facts about poverty in Haiti.

5 Facts About Poverty in Haiti

Ending poverty in Haiti will be immensely difficult. With nearly 6 million people living below the poverty line of $2.41 per day and 2.5 million people living below the extreme poverty line of $1.23 per day, the epidemic of poverty in Haiti is widespread. However, despite the fact that Haiti ranks 168 out of 189 countries on the World Bank’s Human Development Index, the state is slowly improving.

The 2013 Millennium Development Goals report cited positive upswings for many of Haiti’s largest obstacles in overcoming poverty. From 1993 to 2013, enrollment in primary education jumped from 47% to 88%, evening out the contrast between male and female enrollment in schools. Furthermore, the MDG report noted that access to clean drinking water in Haiti has doubled to nearly 65% since 1995. Finally, the number of Haitians living in extreme poverty has declined from 31% to 24% from 2000 to 2012.

Through external efforts, the war against poverty in Haiti has continued. Over the last decade, the United States donated more than $5.1 billion in humanitarian aid, mostly for hurricane relief efforts. In addition, the United States has introduced new seed, fertilizer and irrigation resources to Haitian farmers to increase crop yield and food production. Rounding out the United States’ major efforts in Haiti is its establishment of new power plants and 14,000 jobs in the apparel industry.

There are also a number of organizations fighting poverty on the ground. The Haiti Foundation Against Poverty runs several schools, medical facilities and shelters for those in poverty. Meanwhile, CARE Haiti focuses on gender rights, equality and opportunity for disenfranchised Haitian women. REBUILD globally uses the social enterprise model to prioritize job training and fight for a living wage. Additionally, the organization charity: water assists in fundraising money for and donating to organizations on the ground in Haiti that specifically specialize in bringing clean and accessible drinking water to people.

Overall, these five facts about poverty in Haiti highlight the complexity of solving a deeply entrenched issue throughout the world. Additionally, they show that a concentrated and continued effort from multiple angles should allow Haiti to eradicate poverty.