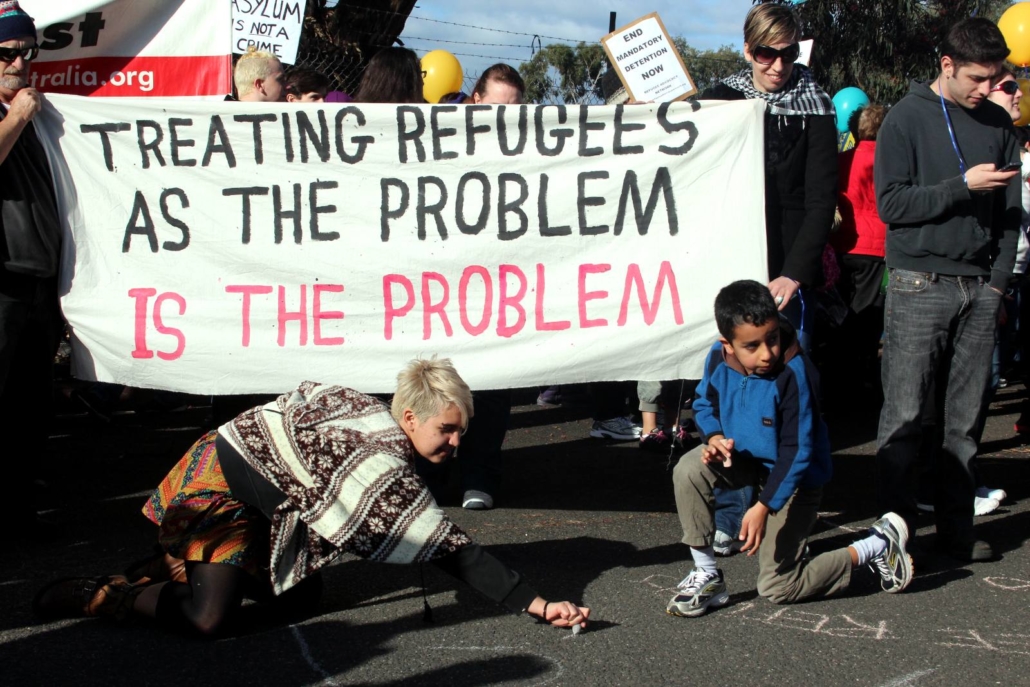 The world is currently facing a record-high number of displaced people. Globally, more than 70 million people fled or are fleeing their homes as a result of domestic war, systematic persecution, hunger or any number of other life-threatening conditions. These people are refugees.

Refugees who have fled their home countries rely on other countries to take them in and provide them with the basic necessities for survival, like food, water and shelter. Many of these people, however, have extremely limited access to the job markets of their host countries. Therefore, it is difficult for them to find a source of personal income.

Recent studies show that integrating refugees into the host country’s workforce can be economically beneficial on multiple levels. Some have estimated that closing job and pay gaps for refugees around the world could generate as much as $2.5 trillion globally. Displaced refugees represent a largely under-utilized source of labor, and giving them the opportunity to be part of the workforce could profoundly impact productivity.

Hiring refugees has the potential to benefit all parties involved. The refugees themselves often benefit most directly from integration into the workplace. Having a source of personal income can be extremely liberating for displaced families; it increases financial independence and allows them to rely less on the aid of their host country. It also means that children can go to school and receive an education instead of staying home to help support the family. Essentially, it allows refugees to become more productive members of society.

Contrary to popular rhetoric, the host country also benefits economically from hiring refugees. By having jobs, refugee workers are contributing to the productivity of the country and increasing the gross domestic product. Additionally, most economists found that one cannot substantiate the fear native workers have over refugees and other migrants “stealing” jobs—displaced people generally look for vacant positions that do not require a mastery of the host country’s language.

Refugees and migrants also tend to have much higher rates of entrepreneurship than the rest of society, meaning that they create jobs. It may be helpful to use the U.S. as an example here. In the U.S., migrants—a larger distinction of people living in a foreign country that encompasses refugees—represent about 15 percent of the population. However, migrants constitute about 25 percent of America’s entrepreneurs, indicating that they have a higher rate of entrepreneurship than the average citizen. In 2015, over 180,000 refugees created $4.6 billion in American income due to entrepreneurial ventures.

Organizations that hire refugees have reported much higher retention rates than the average. For example, manufacturing represents the industry where the highest proportion of refugees find work—about 20 percent. The refugee rate of turnover in this industry is just 4 percent, compared to the 11 percent national average. This means that refugees often make industrious and loyal workers on whom businesses can depend. Overall, refugees generate billions of dollars each year through entrepreneurship, consumer spending and job retention.

Below are just a few of the companies hiring refugees and working to better integrate refugee populations into the workforce in a variety of different countries.