Tag Archive for: Capacity Building for the Development of Adaptation Measure in Pacific Island Countries Program 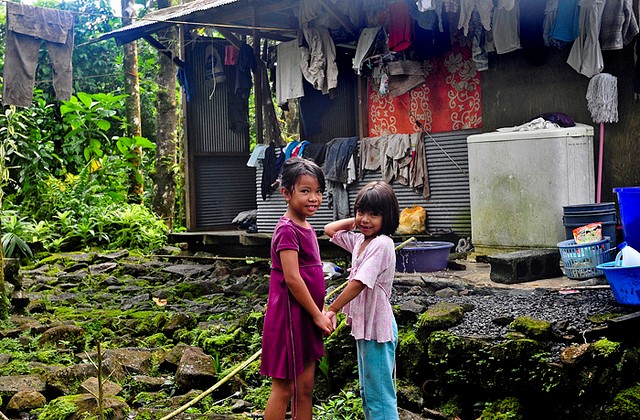