Tag Archive for: Cancer in Serbia 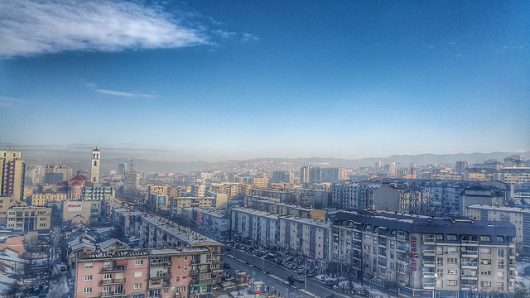 The Serbian people are resilient. Tumultuous Serbian centuries have seen empires rise and fall. in the past three decades alone, Serbs have weathered political upheaval and civil war, all topped off by a two and a half month long airstrike. But today, they face an unprecedented problem: cancer. In the text below is the list of five key facts about cancer in Serbia.

5 Facts About Cancer in Serbia

Ultimately, to alleviate the crisis of cancer diseases in Serbia, the focus must be on addressing the multitude of risk factors and improving the productivity of the health care system. The Serbian government, with the help of focused foreign aid initiatives, has the power to save lives.