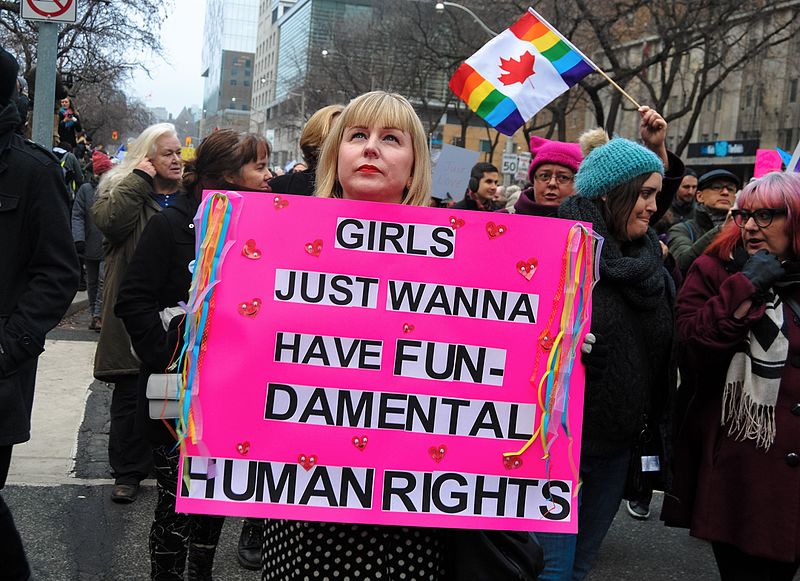 Ontario in 1884 and Manitoba in 1900 were the first two Canadian provinces to enact the Married Women’s Property Act. This act allowed married women to have the same legal rights as men, such as purchasing property. Gradually, the other provinces and territories also signed the act. This was one of the first significant improvements to women’s rights in Canada. Further changes in legislation initiated the process of decreasing gender inequality in the country.

The Precedent of the Married Women’s Property Act

Many of the rights that women in Canada now possess are recent acquisitions, especially since Canada is a relatively young country. Most women’s rights became implemented throughout the past 100 years. The Married Women’s Property Act was one of the biggest breakthroughs in women’s rights in Canada because it set a historic precedent that women could be independent in legal matters. Furthermore, the act allowed women to exist independently as separate individuals from their male counterparts. By allowing women to buy property, women gained the ability to possess something of value for themselves.

By 1918, Caucasian women had all gained the right to vote in federal elections. However, it wasn’t until 1960 that Aboriginal women achieved women’s suffrage as well. Furthermore, women were identified as “persons” in the name of the law, which gave them the right to hold political office in 1929. Cairine Reay Wilson became the first woman elected to the Senate in the following year. By selecting a female senator, women’s rights in Canada progressed even further because a female leader represented and spoke up for women.

Moving forward, there were many more victories for women’s rights in Canada. In 1985, the government outlawed discrimination against an individual on the basis of sex, gender or sexual orientation. Around the same time, the government also criminalized sexual assault within marriage.

Two major organizations that support women in Canada are the Canadian Women’s Foundation and the National Council of Women of Canada.

The Canadian Women’s Foundation is a nongovernmental organization that is committed to achieving gender equality. The organization implements social and economic strategies to do so. It specifically advocates for women of diverse backgrounds but is not limited to them. The organization funds programs dedicated to addressing the issues of violence, economic stability, women’s empowerment and leadership. Furthermore, the foundation’s mission reflects its dedication to achieving gender equality for all genders.

The National Council of Women of Canada addresses the welfare and improvement of the overall standard of life for women. The organization focuses on using research and education to empower women to make informed political decisions. This allows women to play a more active role in society and gain an equal position in important matters.

Though Canada has made immense strides in gender equality, there are still many issues that the country has to address. One of these issues is the wage gap in Canada. The government made the gender wage gap illegal; however, women are still not all paid equally. This issue can be addressed by representing women in every field. Women occupy fewer high-paid roles than men do. By providing equal gender representation in career fields, the government will make large strides in addressing women’s rights in Canada.

Canada can push for women’s equality by setting an example and being active in women’s rights issues. The country has been successful in creating change and altering perceptions on women’s rights. Partnering with nonprofit organizations, such as the National Council of Women of Canada, will be essential in making Canada a leader in women’s rights and paving the way for future change.