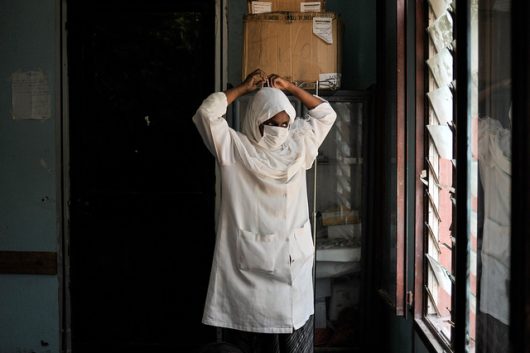 Antimicrobial resistance has been steadily increasing over the years and is nearing crisis levels. Although much resistance is due to patients in nations like the United States demanding antibiotics for diseases like the cold that are often caused by viruses, antimicrobial resistance is also on the rise in developing nations. The priority of these drug-resistant superbugs was determined by a number of criteria including mortality, burden, the prevalence of resistance, the trend of resistance, transmissibility, treatability and preventability.

Because there are already concerted efforts to combat drug-resistant tuberculosis and malaria, they are not part of the dirty dozen list of drug-resistant superbugs. Here are a few of the priority pathogens that affect the developing world:

Also featured on WHO’s list were: acinetobacter, pseudomonas, enterobacteria, Enterococcus faecium, H. pylori, Staphylococcus aureus, streptococcus pneumonia and Haemophilus influenza. Without swift and effective intervention, the dirty dozen drug-resistant superbugs could devastate communities all over the world. In the words of the WHO director-general, “The emergence and spread of drug-resistant pathogens have accelerated. The trends are clear and ominous. No action today means no cure tomorrow.”