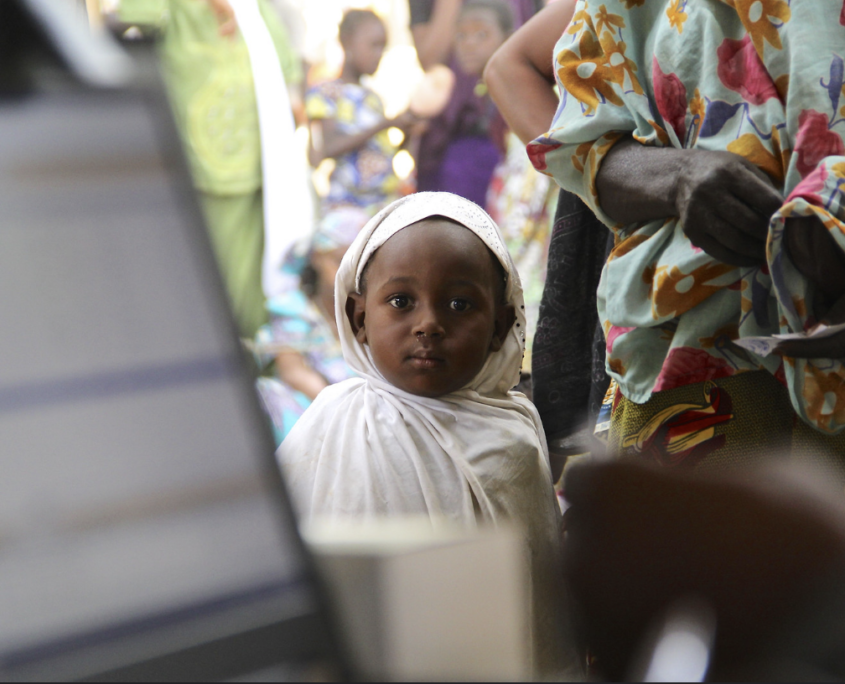 A violent civil crisis over regional separatism, known as the Anglophone Crisis or Cameroonian Civil War, has decimated the Central African nation of Cameroon since 2017. One of the most disheartening consequences of the conflict is the extreme number of homeless children. As of 2019, Cameroon had over 900,000 internally displaced people, 51% of whom were children. Child homelessness in Cameroon has been a serious problem for many years, but the government has redoubled its efforts to combat housing shortages and population displacement.

Homeless or impermanently housed “street children” are a growing problem in the urban centers of many developing countries. In Cameroon, where about 37.5% of the population lives below the poverty line, street children have been a prominent humanitarian concern for years. The escalation of the Anglophone crisis has produced significant increases in the number of children fending for themselves on the streets of Cameroon’s cities. In the past 10 years, the number of street children increased from around 1,000 to over 10,000.

A study that researchers at the University of Kwa Zulu-Natal conducted found that most street children in Cameroon subsist on less than $0.85 USD per day. Many street children rely on begging, drug use and sex work to survive their harsh conditions. Less than 1% of the street children who the researchers surveyed considered the public’s attitude toward them to be supportive. These children are dangerously vulnerable, especially in active war zones. Conflict-induced devastation is one of the most significant causes of child homelessness in Cameroon.

The COVID-19 pandemic has hit Cameroon, worsening conditions for all citizens but hitting street children especially hard. Urban centers are less sanitary and more harmful than ever before, something that the homeless and under-housed feel most keenly. Over 40,000 confirmed cases of COVID-19 have occurred in Cameroon and over 600 deaths.

Furthermore, the COVID-19 pandemic may have exacerbated the worst impacts of the Anglophone Crisis. As the global health crisis distracted the international community, both the military and armed separatist groups enacted more violence on civilians. This behavior endangers civilians directly but also causes many to flee their homes out of fear for their safety, increasing the number of Cameroon’s homeless dramatically. This surge in displaced individuals also stretches Cameroon’s already thin resources even more direly, worsening conditions for those already homeless.

Though the pandemic has increased the instability of living conditions for those on the streets, it has also given Cameroon’s government a stronger incentive to house street children, accelerating existing plans to provide housing to those who violence or poverty have displaced.

Cameroon’s Ministry of Social Affairs is partnering with the Ministry of Health to house and support thousands of street children while screening them for COVID-19 in the process. It began clearing the streets in April 2020, with plans to find housing for 3,000 street children in the near future.

The children will either return to their families or enter housing or job training programs to develop skills like cooking and sewing. Regardless of their specifics, this program will provide shelter, safety and opportunities to thousands of street children. This initiative will house not only displaced or abandoned children but also orphans and children who are seeking asylum from nearby countries.

Street Child, a U.K. charity, is also working in Cameroon to help provide protection and education for homeless children. The organization emerged in 2008 and operates by partnering with local organizations in areas with high rates of child homelessness to make education more accessible. Street Child has helped over 330,000 children go to school. Now the initiative is working with local organizations and the Cameroonian government to help provide COVID-19 relief, and developing specific programs to improve the wellbeing of children who the conflict has directly affected. Street Child focuses on expanding access to education and alleviating the symptoms of child homelessness in Cameroon.