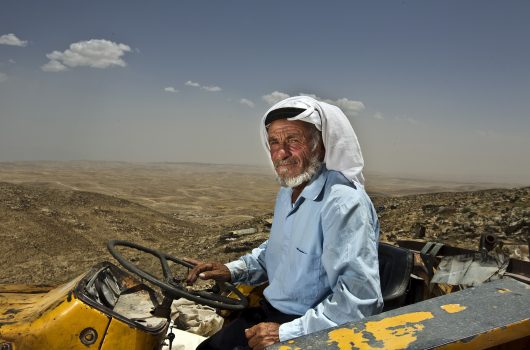 Israel’s economy is indisputably very strong. Despite being the size of New Jersey, the Jewish State has the second-most high-tech startups on Earth and has unemployment charting at 4.8 percent. While this data may be encouraging, the economic report fails to mention the issue of hunger in Israel.

The National Insurance Institute reported that almost a quarter of Israel’s population lives below the poverty line, putting this country among the poorest nations of all OECD countries. As many as a third of Israeli children are impoverished.

Along with staggering beggary, about 110,000 of the 444,000 poor Israeli families live day by day with a shortage of food supplies.

In light of these conditions, Social Affairs Minister Haim Katz passed an ambitious plan to tackle food insecurity in a situation starving for solutions.

The four-month-old National Food Security Program aims to combat hunger in Israel by granting subsidies to households with limited purchasing power. Households are deemed eligible if their income is near poverty levels — Israel’s Social Affairs Ministry will give $85 per month to families that qualify.

Katz’s lofty goals will not be palpable for a while. The National Nutritional Security Council, an advisory group within the Social Affairs Ministry, will only fund vouchers for around 20,000-25,000 families, leaving over 75,000 families without assistance.

The United States allocates $3.1 billion annually in foreign aid to the Jewish State, yet 100 percent of the funding goes to “peace and security.” In addition, 25 percent of Israel’s defense budget comes from American taxpayers.

Without allocating any funds to food security, the U.S. government announced in July that it will grant Israel “the largest pledge of military assistance to any country in U.S. history.”

Although evident why the requisite of renewing this military assistance must occur, the money’s allocation unfortunately neglects the 444,000 families who suffer from severe hunger in Israel.

Providing humanitarian aid to malnourished Israelis is not impossible. Americans who are keen to contact their elected officials can incite change towards improving Israel’s food insecurity.

Calling Congress can have a potentially huge impact on hunger in Israel. Legislators like Betty McCollum admit to being influenced by constituents when hundreds of them dial to enact legislation.

Famished families in Israel are not just hungry for food, they are ravenous for change. Investing in food security is investing in stability, and that stability can also help bolsters Israeli consumers in an American-dominated market. 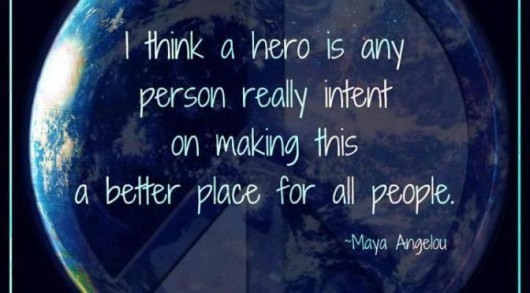 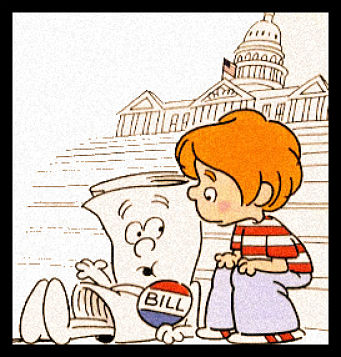 1. Check pages like The Borgen Project’s Legislation & Programs page to keep up to date with pieces of legislation already identified as relevant to the interests of eradicating global poverty.

2. Do your own research. Look up specific pieces of legislation and actually try to read them. Become familiar with keywords. This might be a little intimidating but take a look at GovTrack to see what legislation is introduced, voted on, and has been passed or sent to committees. You can even subscribe to track specific keywords. I suggest Foreign Aid and Global Development. You’ll get a few emails per week, but unless you’re tracking a lot of keywords you won’t be inundated.

3. Make use of the vast amount of research other people do. Watch the news and stay up to date with bigger pieces of legislation in all other subjects. Subscribe to other nonprofits’ emailing lists to be informed when a relevant bill or amendment is going to be voted on. ONE.org is one such example.

5. Call as often as — and more often than — you email or write. Calling is immediate. Emails get buried, and letters take a while to get to an office, much less opened. When you write or email, you are likely to get a delayed stock reply. While it can help you learn about your Congress member’s priorities, it also comes only as fast as snail mail!

Once you’re armed with knowledge, get in a routine of contacting your representatives. When you do call, specific is always better, but if you don’t have a specific piece of legislation to call about, don’t lose your voice. Ask for increased funding to the Millennium Challenge Account. Ask for the representative to stand for balanced funding cuts instead of unevenly taking funding from foreign aid. Ask for the representative to support poverty-focused aid. Your representatives don’t just vote on legislation, they have a large responsibility to co-sponsor or introduce it. Get your voice out there!