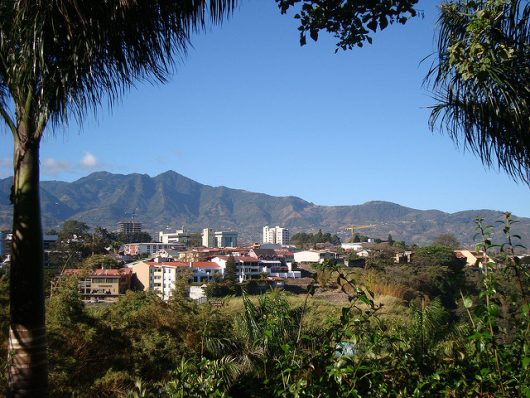 Costa Rica is a small country of around 4.5 million people in Central America. With beautiful natural settings and the possibility for a healthy lifestyle, Costa Rica has become a popular destination for tourists and expats. While the cost of living in Costa Rica may be less than in a typical U.S. city, it’s actually one of the more expensive places to live in Latin America and Central America.

As in many countries, the cost of living in Costa Rica varies depending on what region you are in. If a family of two lives in a sparsely populated area, they may be able to get by with $1,500 or less a month. This includes rent, utilities, transportation and the Internet. However, someone living in an expensive condo in the Central Valley would hypothetically spend considerably more.

There are a few factors that make the cost of living in Costa Rica less than the U.S. First, housing is much more affordable. Nice homes are available in great locations with reasonable prices.

Second, the government provides high-quality and low-cost medical care. Costa Rica has a universal healthcare system known as Caja. For a small monthly fee, residents of Costa Rica receive any care they need. Additional insurance is also available for purchase. Perhaps because of this quality system, Costa Ricans have the second-highest average life expectancy of the Americas, with only Canadians scoring higher.

While housing and healthcare are very affordable, the cost of utilities is closer to the usual cost in the U.S., rather than the lower prices in other Latin America countries. This disparity is the primary reason the cost of living in Costa Rica is higher than it is in its neighboring countries.

A group of sociologists from Happy Planet Index ranked Costa Ricans as the happiest people on the planet. With the combination of cheap housing, affordable and accessible healthcare and beautiful tropical vistas, this should come as no surprise. 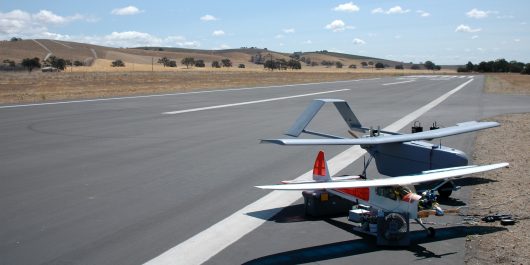 Drones delivering medicine could be a solution for people living in the remote areas of Costa Rica. The indigenous people in these areas are far away from medical facilities and pharmacies. Trekking back and forth from their homes to cities to get medical supplies is a very difficult and time-consuming process. Therefore, many do not get the medicine they need.

As an initiative of Costa Rica’s Social Security System (CAJA), drones will deliver medication to eight indigenous communities in the province of Limón. To launch the program, CAJA has teamed up with the company Zipline.

Zipline, with the tagline, “No Roads, No Problems!” manufactures small robot airplanes called “Zips,” which can carry vaccines, medicine and blood to wherever they are needed. The startup estimates that “two billion people lack adequate access to essential medical products, often due to challenging terrain and gaps in infrastructure.” Zipline offers a simple way to deliver prescriptions to people living in rural regions especially in underdeveloped countries. Zipline is already in use in Rwanda, delivering blood and plasma to hospitals in rural areas. These drones make 50 to 150 deliveries per day.

The Zipline method is easy. After a doctor inputs the prescription into CAJA’s Digital Health Records system, a pharmacist at a local clinic prepares the medication, secures it in a container and places it inside the drone. Now, the Zip can begin its flight to the patient’s home. Once the medicine has been safely parachuted to the destination, the doctor is alerted in order to keep track of who has received medication.

The drones delivering medicine only weigh about 22 pounds. They are equipped with a GPS for location accuracy. Clinical workers can also ensure that the drones are following the correct route. The drones usually travel 62 miles per hour, but can go faster if needed. At such a rate, medication reaches its destination in approximately 45 minutes. As compared to the usual three-day process of getting medication to patients, the drones are cutting the time down dramatically.

In 2017, Zips will deliver approximately 13,200 packages a month, which will cost the Costa Rican government $26,000. This is much cheaper and more effective than alternatives tried in the past, including bicycles, motorcycles and boats. Land transportation methods have had issues because remote areas rarely have paved roads.

If drones delivering medicine are successful in Limón, the program, or one like it, may expand to other communities in need and possibly other countries that face similar issues.