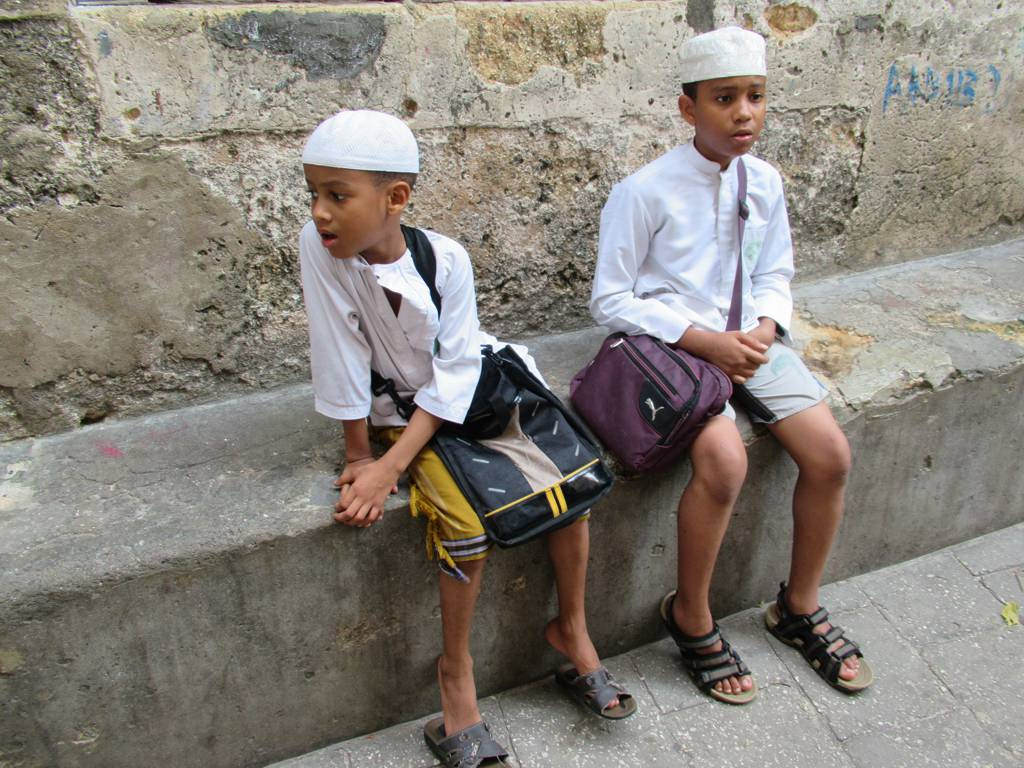 It has been two years since Abella Bateyunga, a 29-year-old woman from Dar Es Salaam, Tanzania, created the foundation to change lives of many young people in Tanzania. The foundation, known as the Tanzania Bora Initiative, aims to connect young Tanzanians that share the ambition to improve their country. The people in the initiative participate in data-involved projects, television shows based on politics and teach young girls to write computer code. The organization is one example of how young business leaders in Tanzania are revolutionizing development.

Sub-Saharan Africa has a lot of countries that are facing ‘youth bulge’ because of high fertility rates. In Tanzania alone, over 73 percent of the population is under the age of 30. With the help of USAID’s Consortium for Elections and Political Process Strengthening and their partner, The International Republican Institute, Abella was able to create the Tanzania Bora Institute.

Bateyunga, a Governance Officer at the BBC Media Action in Tanzania, has been working with nonprofit organizations for over nine years. She also completed the Washington Fellowship for Young African Leaders for Civic Leadership in 2014. Bateyunga, a former lawyer and radio reporter, used her skill sets to develop ways to engage the Tanzanian youth in the driven strategies for employment and as a way to give youth their own voice.

Bateyunga is known for combining education and entertainment to encourage Tanzania’s youth to engage in their communities’ social, economic and political advancements. She encourages young leaders in Tanzania to realize their potential and ability to make a change where they feel it is needed. Abella continues to work on civic education programs in Tanzania today.

Two years after the creation of the Tanzania Bora Initiative, the positive changes can be seen not only in the Tanzanian media but in society as a whole. One of the projects implemented was Data Zetu, a way to make information meaningful and accessible for citizens and prompt them to take action in their communities. The young people of Tanzania gather data from the local government on certain services, analyze it and then determine ways in which it may improve.

The projects implemented by Bateyunga demonstrate the ability of young business leaders in Tanzania to create a positive impact in society and development.