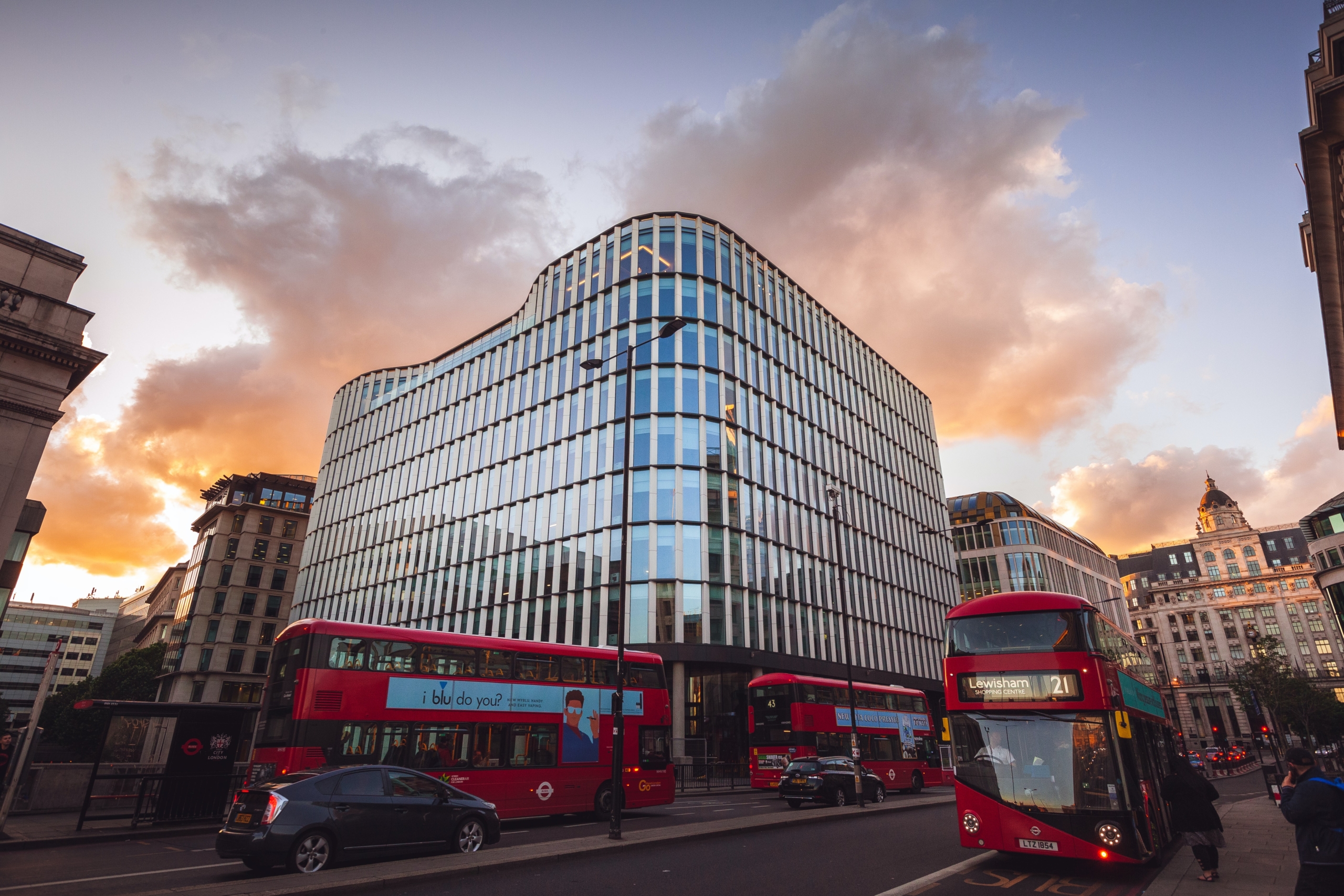 In London, a nonprofit called Buses4Homeless is making good use out of decommissioned double-decker buses by turning them into mobile homeless shelters. These innovative buses aid the homeless, working towards ending homelessness in London and protecting vulnerable communities.

The Harsh Reality: Homelessness in London

A rising homeless population comes with a plethora of related social problems. For instance, “rough sleepers,” or people who sleep on the street, are more likely to be victims of violence and suffer from mental health issues. Though the city government has social programs that aim to end homelessness, only 13% of London residents think that these programs are sufficient. Consequently, a few Londoners including Dan Atkins, founder of Buses4Homeless, are taking matters into their own hands and creating innovative solutions to homelessness.

Turning an Idea Into Action

Dan Atkins came up with the idea for Buses4Homeless in 2018 after he found that a friend had spent a night rough sleeping in the luggage bay of a coach bus. His idea was simple: refurbish buses into mobile homes that can function as social housing. Since then, his idea has grown into a successful nonprofit that serves as “a low-cost, holistic solution to homelessness.”

The nonprofit’s method is simple and sustainable. Buses4Homeless buys decommissioned double-decker buses and upcycles them into four types of mobile homeless shelters that travel through London: buses for eating, sleeping, learning and relaxing. The troupe of buses aid the homeless by working in tandem as a three-month program to secure housing and employment for each member. Importantly, the nonprofit strongly believes in taking a rehabilitative approach to end homelessness; the nonprofit provides job training and mental health services to members of the program to prevent suffering from the long-term consequences of chronic homelessness.

A Mobile Approach to Ending Homelessness

Buses4Homeless is unique in its ability to travel. The buses aid the homeless by being where people need them and going to places to benefit members of the program. In an interview with Reuters, Jonathan Pfahl, a training leader and mentor for the nonprofit, stated that “the genius thing with a bus is that we can take it wherever it’s needed … so park it in front of a job center, for example.”

The nonprofit’s innovative approach to ending homelessness has already motivated other passionate U.K. citizens to follow suit. Helping Open People’s Eyes, known as HOPE, has been working to end homelessness in Wales for years, but Buses4Homeless recently gave them the idea to purchase and transform a bus into a mobile homeless shelter. Now HOPE is almost done refurbishing their bus and looking forward to getting it on the streets of Wales.

Nonprofits like Buses4Homeless and HOPE are reimagining solutions to homelessness by transforming unused buses into mobile homeless shelters and rehabilitation centers. Their mobility allows them to be more adaptable and able to reach more people in need. Buses4Homeless has only been operating for two years, but its impact has been immense. Founder Dan Atkins hopes that the nonprofit will grow to a national and possibly international level in the future.